Following up on an earlier announcement, the Boxee website has revealed that it will be partnering with the hardware manufacturer D-Link to bring the open source media center to set-top boxes in users' homes.

The Boxee Box was unveiled at a special event yesterday in Brooklyn, where details regarding the project's official beta were also discussed. The device, pictured below, has the distinctive appearance of a cube half submerged into the surface the unit is placed upon, and it features a number of ports for connecting display and sound devices, but no CD or DVD drive.

Instead, the box's primary interface for removable media is a front-facing SD card slot. As far as connectivity, it has 1 HDMI Connector, 1 Optical (S/PDIF) Audio Out, Composite Audio hookups, 2 USB 2.0 Connectors and 1 Ethernet port, all of which should allow the device to be used with most HDTVs and digital amps.

The device comes without an internal hard drive, but does include a web browser to provide basic access to sites that are not a part of the Boxee App system, which already does include Netflix, flickr, YouTube, Revision 3, TED Talks and dozens of others.

According to PC Magazine, the device's unorthodox design was conceived by Astro, the same company to develop the look of the Xbox 360 and Alienware's distinctive computer cases.

Boxee's chief product officer told PCMag.com that the Boxee Box will be on display at January's CES, and it's expected to ship in the second quarter of 2010 with a price tag around $200. While this is the first hardware device to ship with the media center, Boxee chief Avner Ronen has made it clear that in time the technology will be available on multiple systems.

More information can also be found at D-Link's website for the Boxee Box. 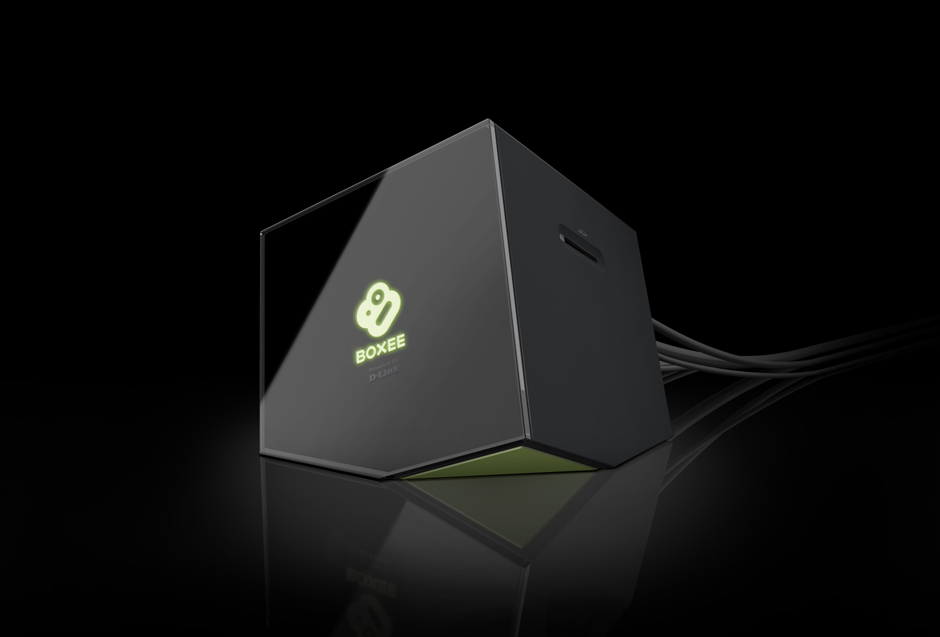 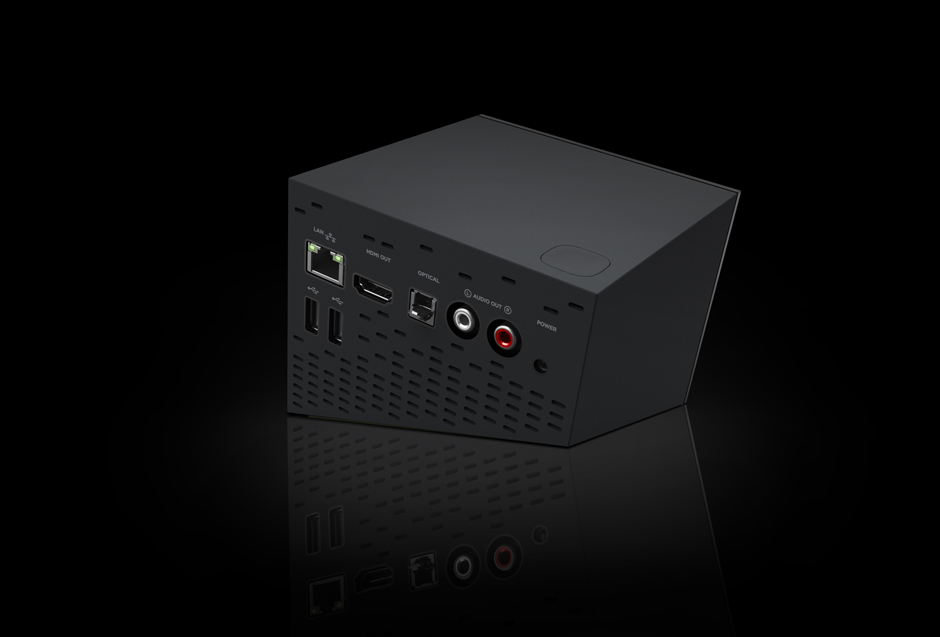