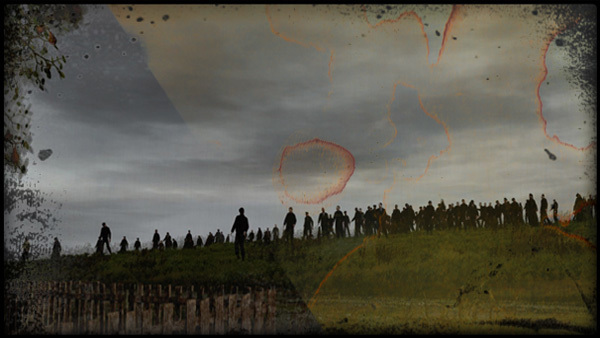 The word-of-mouth success of the ArmA II zombie mod DayZ has, as we have reported before, greatly boosted the sales of ArmA II as a whole. Even today, the game is at the number two spot on the top selling PC games on Steam, showing that the DayZ mod continues to gain players that have to purchase ArmA II in order to play it.

In a new interview at PC Gamer's web site, the creator of the DayZ mod, Dean Hall, talks about the origins of the mod. At first, he was creating something in ArmA II that was supposed to be a proposal for a simulation made for New Zealand's military. Hall says:

When you’re doing your officer training, you have to lead a platoon. So I would do all my missions out in there first. And then I created my own persistent database so I could… like, track my progress through the exercise and run it out of the days, and actually get my platoon to go on, and have them run out of ammunition and stuff like that. And then, yeah, a couple of them I showed it to and they were like, “Holy crap.”

Hall said that his proposal didn't generate much interest so he decided to create something "a bit more mainstream." The final result was the DayZ mod. We think that decision was the correct one and also one which ArmA II developer Bohemia Interactive is clearly happy with.