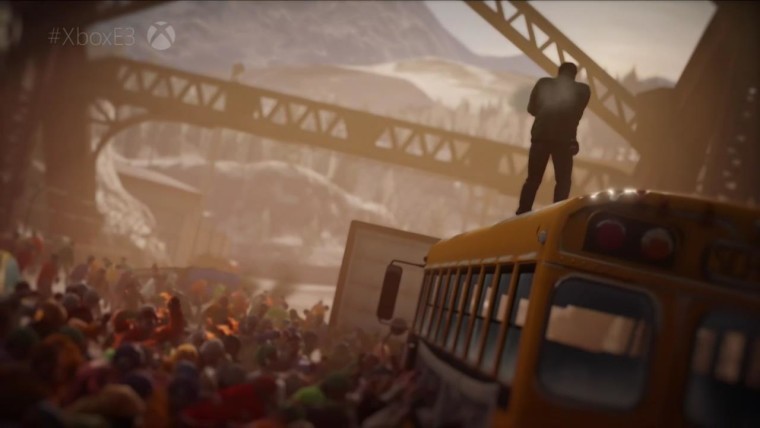 Microsoft is continuing to lean heavily on established franchises to satisfy gamers on its Xbox platform. In addition to another Forza Horizon game, Microsoft showed off a short trailer of the newly-announced Dead Rising 4.

Due out this holiday season, the game returns players to the Willamette Mall, the setting of the first Dead Rising game. Microsoft didn't have much in the way of juicy new details but there was definitely a lot of blood and guts alongside what looked like a large number of new vehicles, weapons and outfits for players to get their hands on and combat the zombie apocalypse with.

Dead Rising 4 will be available for both Xbox One and Windows 10 and is launching during the 2016 holiday season. Meanwhile you can check out the trailer above.