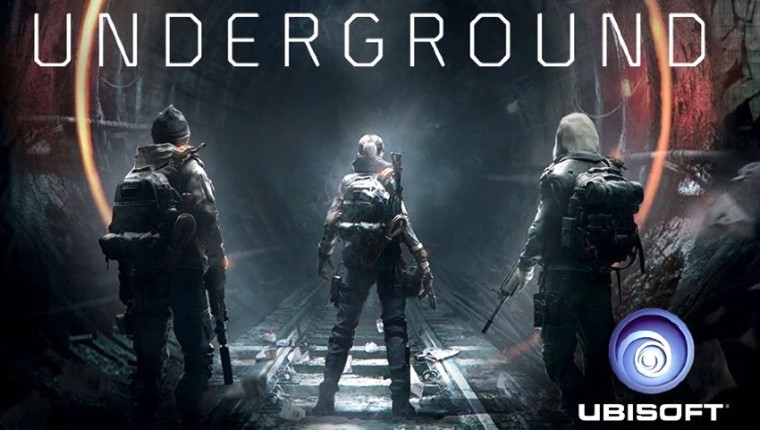 Ubisoft burst onto the scene with Tom Clancy's The Division back in March of this year. Since then, the game has gone on to set the record for fastest-selling new game ever. Today, Ubisoft announced its first full expansion to The Division and showed off a short video about how the Underground expansion works.

The Division: Underground will expand the story started by the game and will have players surviving the sewers and tunnels of New York City.

Ubisoft promises a new, improvised experience with every mission with random encounters, making it much tougher to anticipate how battles will start and continue over time.

Play The Division: Underground first on Xbox One starting June 28.