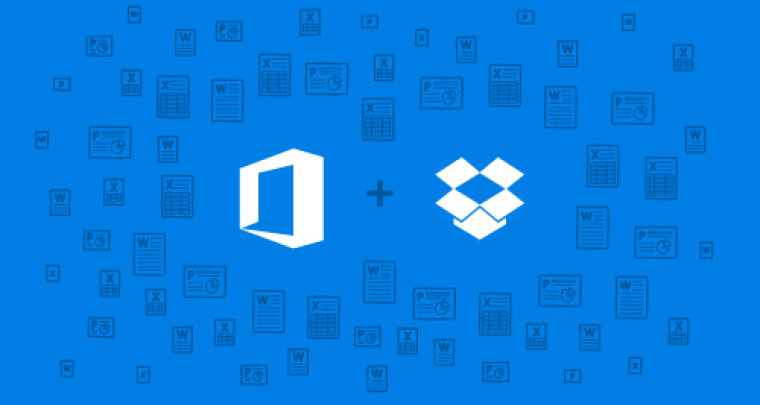 Dropbox for Business has been updated with a new feature and early access members can now turn it on for their users.

Recently, Microsoft and Dropbox announced their partnership for bringing Office integration to Dropbox's cloud storage system. Now, Dropbox is taking this integration a step further in its Dropbox for Business product with the launch of Dropbox Badge.

Dropbox announced on its blog that users can now collaborate simultaneously on Office documents right from the desktop using Badge, which is a small button that sits on the side of the application. Users can click on the Badge to view version history of files or share a link to the document.

Further, revisions of each edit will be stored online and users will be notified if a newer version is available. The new feature is available to early access members of Dropbox for Business and administrators can enable it for their organizations immediately.