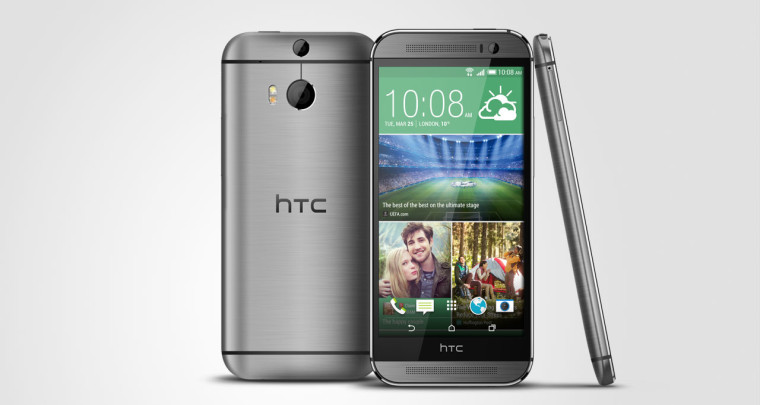 HTC's official Service Pack for the One M7 and M8 available from the Google Play Store is being blamed for breaking the voice calling functionality on some devices.

It seems the latest HTC Service Pack contains code which conflicts with Google's Services framework as a result of which some devices are losing their ability to carry out voice calls after the update. Affected devices are reportedly not getting a dial tone after hitting the call button.

Users who are planning to install the update should wait for the next release from HTC. Those who have already installed the pack and are facing these issues can reset the cache for Google Chrome, Google Play Services and Google Play Framework as temporary solutions which seem to have worked for a few of the affected users.

HTC hasn't acknowledged the issue yet and there's no update available for affected users as well, but users can keep an eye on the Play Store listing to get more information.