Media registration began at the Los Angeles Convention Center today for E3 2013, which means that the press can now legally go inside the lobbies of the building to take pictures. We took pictures of some of the large banners placed outside the convention center on Saturday. 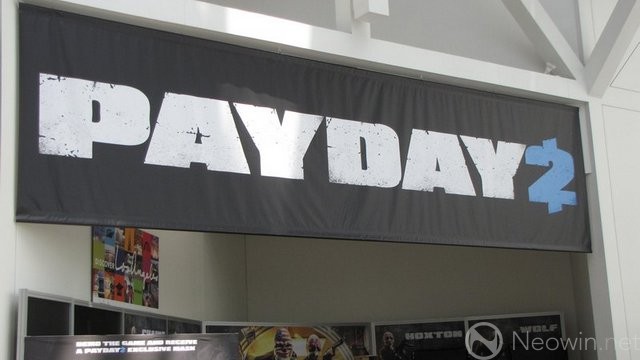 When we popped in to get our badge earlier this afternoon, the West Hall lobby didn't have much in the way of banners. We did see this one promoting the first person shooter sequel Payday 2. 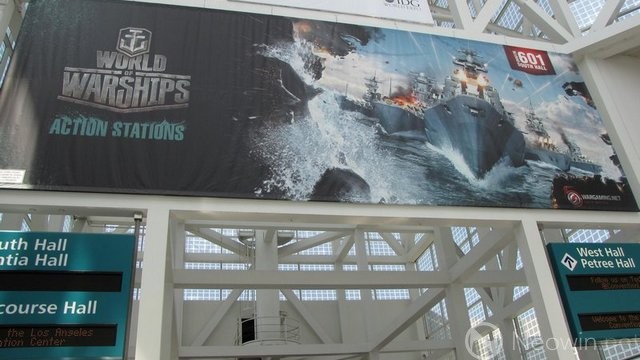 We also saw this banner promoting World of Warships, one of two upcoming spin-offs from the hit free-to-play game World of Tanks. 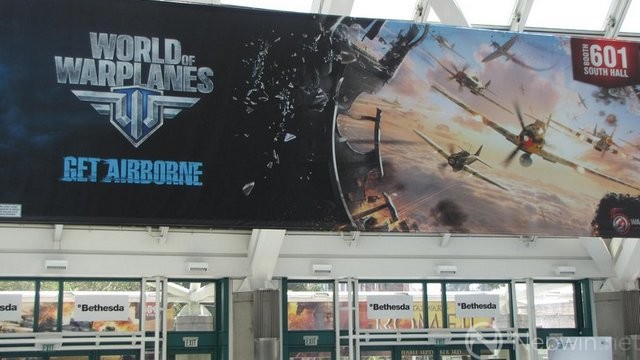 In the South Hall lobby, we saw a banner promoting the other spinoff game, World of Warplanes. 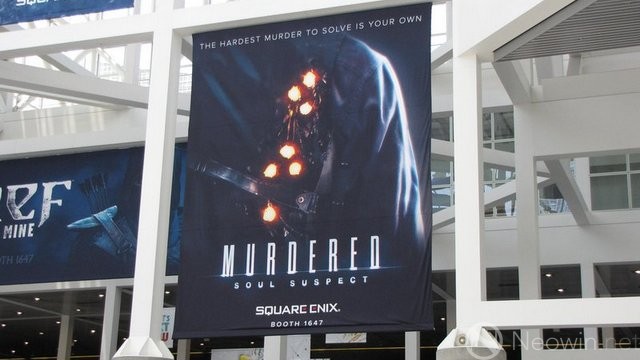 Other banners that we spotted in the South Hall included one for Murdered: Soul Suspect 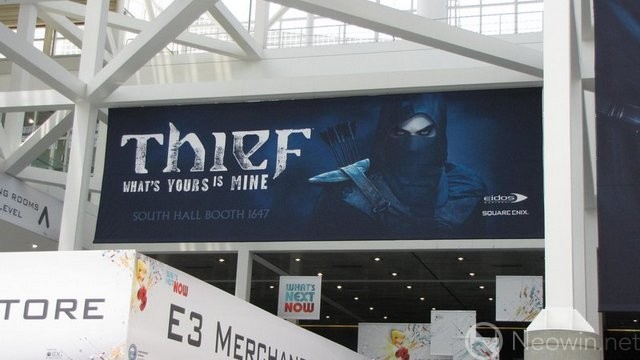 There's also one in place hyping the next version of the acclaimed Thief franchise. 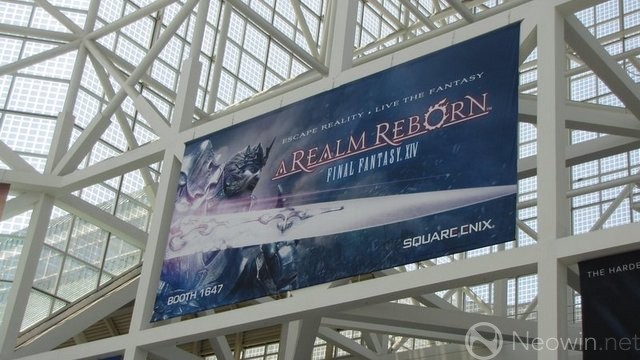 The revamp of the horrible Final Fantasy XIV MMO is getting the E3 banner treatment as well. 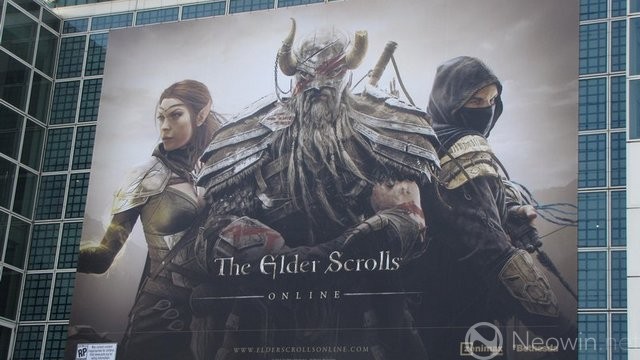 Outside the LA Convention Center, more banners are being plastered on the sides of the building that promote The Elder Scrolls Online ... 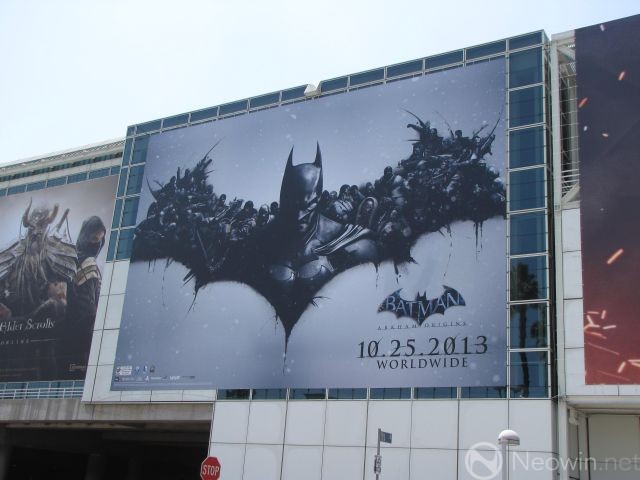 ... along with the next big Batman game, Arkham Origins. 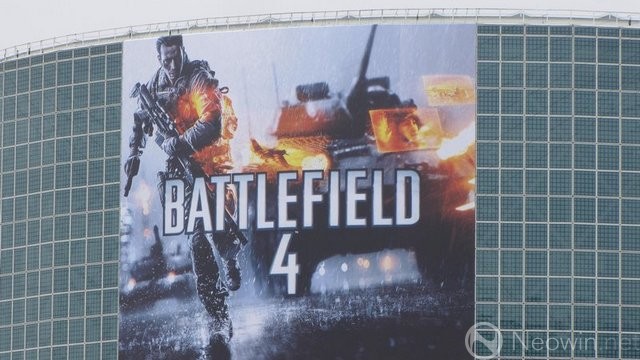 The biggest portion outside the South Hall is now fully cover with the Battlefield 4 banner. 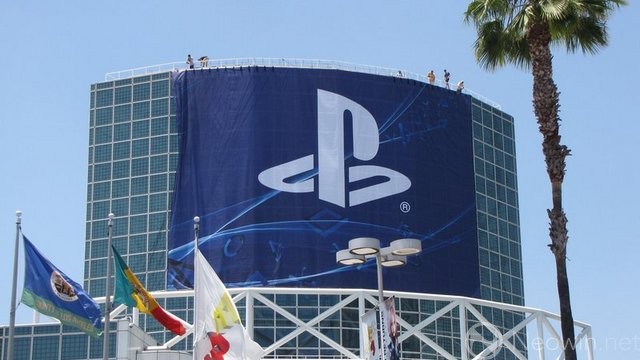 The largest part outside the West Hall has a new PlayStation banner.

All in all, it's pretty typical stuff for E3, but there was one interesting thing that we saw outside that was just starting to be assembled. The SpaceX company, which have developed capsules that have been used to ferry cargo to the International Space Station, will have an actual Dragon spaceship that was shot into orbit, at the convention center during E3. Cool stuff indeed and we will have pictures when that exhibit is fully in operation.