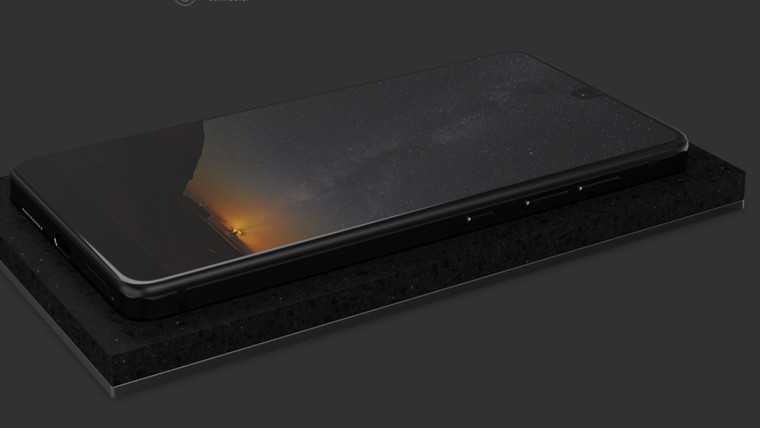 In May, Android co-founder Andy Rubin unveiled his latest endeavor, the Essential PH-1, a smartphone with a near bezel-less display and the ability to accept accessories, such as a 360-degree camera, via its unique pogo pins. The handset missed its initial shipping window but Rubin later announced that the phone would arrive within a few weeks.

Today, speaking to The Wall Street Journal, Essential president Niccolo De Masi repeated Rubin’s statement, saying that the device is a still “a few weeks away” from shipping, while promising that he would reveal “an exact date in a week”.

In addition, the startup unveiled that it has raised $300 million in its latest round of funding from a large roster of investors that includes Amazon, Tencent, Access Technology Ventures, Vy Capital, and Australia’s sovereign-wealth fund. Equidate, a marketplace for private-company shares, estimates Essential’s valuation at $1 billion.

The titanium-encased Essential Phone will launch as a Sprint exclusive in the US with a $699 price tag, while Telus will carry it in Canada and more international carriers will be announced at a later date. The company also disclosed that Amazon and Best Buy, which already lists the phone on its website, will be its retail partners at launch.

Editor's note: An earlier version of this article incorrectly stated that Essential had raised $330m during its latest funding round - the correct figure is $300m for the most recent Series B investment round, bringing the total funding to date up to $330m.