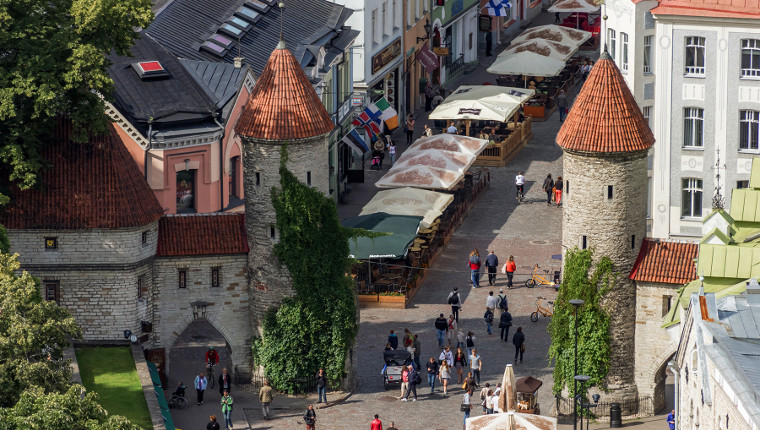 In a recent interview with CNBC, Estonia’s president, Kersti Kaljulaid, said that the highly connected nation isn’t as concerned about cyber attacks from countries like Russia because of the “high level of cyber-hygiene”. The comments from the leader of the Baltic nation sits in stark contrast to the U.S. where hacking makes the news cycles almost daily.

Also because there is a state guarantee safe internet mode, which is our digital identity model. This means people automatically realized that, for example, Facebook is simply not safe, because you don't know with whom you are dealing with, even if they say I am this, they might be somebody else.”

The country has taken a unique approach to keeping records safe too. While most governments opt to keep centralised databases with user information stored in them, Estonia has opted to have several smaller databases, with others outside the nation to further enhance security. Kaljulaid discussed this saying:

“We even have an agreement with Luxembourg on data embassy. A safe copy of Estonians' data information system can be found in Luxembourg and this machinery and equipment there enjoys the rights of an embassy. It's an Estonian territory like any embassy would be.”

The comments from Estonia’s president are definitely different from what we usually hear on hacking fronts. Tech companies such as Facebook, Twitter, Apple, and Google have all been in the headlines since the 2016 US elections to combat what they call election interference. Those firms are now focusing on the midterm elections due in November, and maybe if they find themselves short of ideas, they should look to Estonia for some advice.

Via CNBC | Image via Maigi