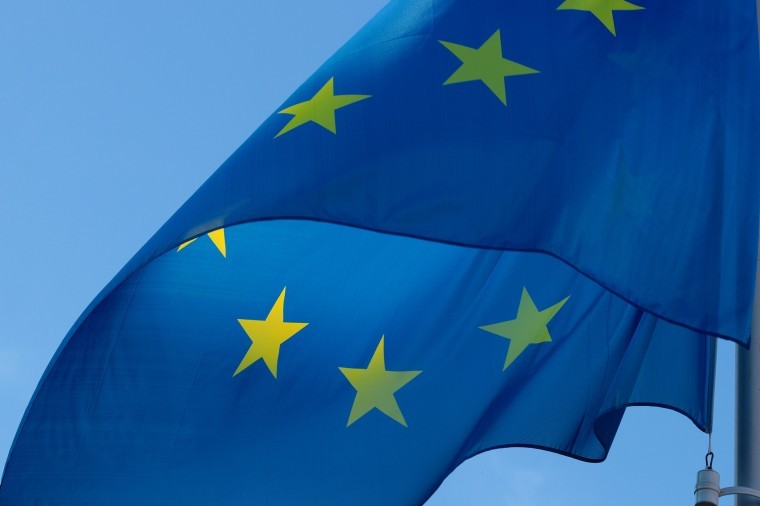 The European Union (EU) has launched a new €1 billion project to eventually build the world’s fastest supercomputer by 2023; overtaking the likes of the U.S., China, and Japan. The exascale computer is expected to be capable of achieving one quintillion calculations per second. Despite the EU’s ambitions, China has said it plans to have an exascale computer ready in 2018, five years before the EU.

The EU’s statement on the issue said that a new entity will be set up to manage the project, it reads:

“A new legal and funding structure - the EuroHPC Joint Undertaking - shall, acquire, build and deploy across Europe a world-class High-Performance Computing (HPC) infrastructure. It will also support a research and innovation programme to develop the technologies and machines (hardware) as well as the applications (software) that would run on these supercomputers.”

The EU will contribute €486 million via the current Multiannual Financial Framework and the rest of the €1 billion will come from member and associated states. The EuroHPC declaration was signed in March 2017, and subsequent countries joined later in the year; participating countries include France, Germany, Italy, Luxembourg, the Netherlands, Portugal, Spain, Bulgaria, Slovenia, Switzerland, Greece, and Croatia.

Mariya Gabriel, Commissioner for Digital Economy and Society highlighted the importance of the move saying:

“Supercomputers are already at the core of major advancements and innovations in many areas directly affecting the daily lives of European citizens. They can help us to develop personalised medicine, save energy and fight against climate change more efficiently. A better European supercomputing infrastructure holds great potential for job creation and is a key factor for the digitisation of industry and increasing the competitiveness of the European economy.”

While the Top500 tables are always great to be at the head of, more powerful supercomputers are a massive boon to people around the world due to the advantages that they bring.