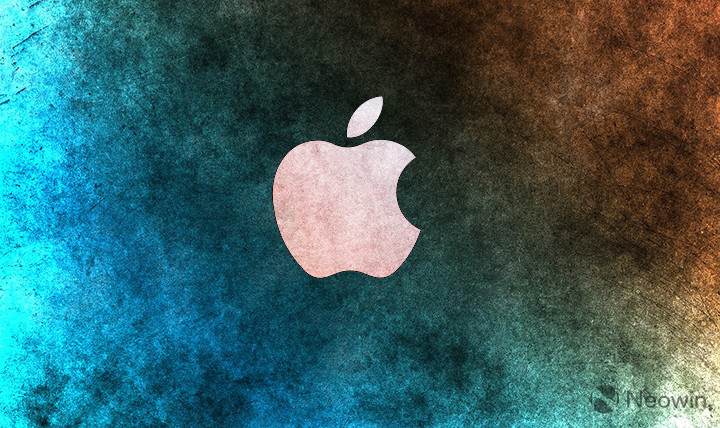 Apple's App Store policies have been the cause of discussion for some time. In addition to taking 30% of the revenue for apps sold on the App Store - and forbidding app installations outside of it - Apple has often been criticized for forcing developers to share the same 30% cut on any kind of in-app purchases. Notably, this includes subscriptions, such as Spotify Premium, which have nothing to do with Apple, which sometimes forces developers to either charge more for subscriptions on Apple devices, or ask users to subscribe through a website instead.

Now, the European Commission has announced that it's opening an antitrust investigation on Apple over these practices following complaints by Spotify and an unnamed e-book/audiobook distributor - likely Amazon, which has long forced users to purchase content on the web or non-iOS devices.

The investigation will focus on two main points: first, the fact that Apple takes 30% of the revenue from in-app purchases in the first place; and second, the restrictions it places on apps, which forbid them from advertising alternate purchasing methods for subscriptions inside the app, leaving users unaware of potentially cheaper options.

"Mobile applications have fundamentally changed the way we access content. Apple sets the rules for the distribution of apps to users of iPhones and iPads. It appears that Apple obtained a “gatekeeper” role when it comes to the distribution of apps and content to users of Apple's popular devices. We need to ensure that Apple's rules do not distort competition in markets where Apple is competing with other app developers, for example with its music streaming service Apple Music or with Apple Books."

Spotify's complaint was filed back in March of 2019, and Apple fired back later that year, saying the streaming service barely paid any fees for its subscribers. The unnamed e-book/audiobook distributor filed its own complaint earlier this year, and the European Commission finally decided to open an official investigation. There's no guarantee yet that there will be any punishment for Apple following the investigation, but the possibility is much more plausible now.

In addition to this, the European Commission separately announced that it's opening another investigation on Apple practices, this one related to Apple Pay. The organization wants to determine whether Apple's exclusive access to the NFC chip on iOS devices for payments violates competition rules. Likewise, it will investigate whether Apple should be allowed to restrict products from rivals from accessing Apple Pay itself.