Facebook is once again facing a European lawsuit in regards to the way it handles data and its users’ privacy.

Max Schrems, an Austrian law student and household name when it comes to anti-Facebook litigation, is bringing a new suit against the social networking giant in his home country of Austria. The suit, similar to a class action lawsuit in the United States, is trying to tackle the way Facebook tracks its users and shares their data with advertisers. 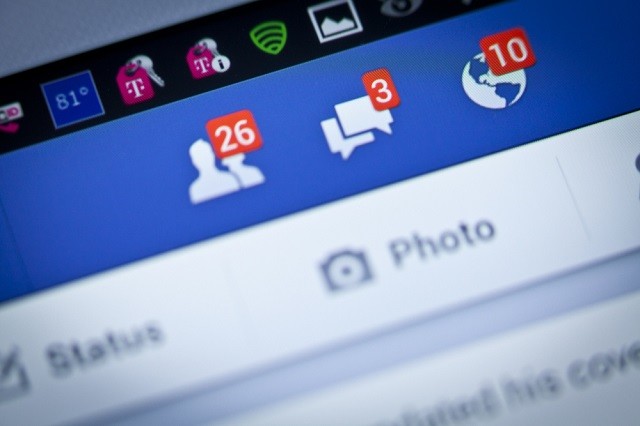 Schrems and many others who’ve joined the suit believe that Facebook is not respecting European privacy laws in many aspects. This includes involvement in the PRISM program, the fact that Facebook tracks anyone visiting a page with a “like” button on it, the “absence of effective consent to many types of data use” and so on.

Despite the fact that Austrian law doesn’t allow class action lawsuits per se, there is precedent to multiple claims being assigned to the same plaintiff. As such the suit is open to anyone who wants to join, as long as they are of age and not living in the US or Canada.

Schrems has been behind a number of lawsuits against Facebook in Ireland. Many tech companies adopt Ireland as their base of operations for Europe because of that country’s incredibly lenient tax policies.  While there Schrems’ lawsuits have had quite an impact on the social networking company, forcing them to reign in their facial recognition program, and to disclose more information when the relevant user asks for it.

Despite initial success tough, Schrems has come to the conclusion the Irish authorities are dragging their feet on these lawsuits, mainly because of political pressure to not alienate the tech giants currently residing there. As such Schrems have elected to file this new suit in Austria, where there are no such issues. And due to the way the EU works, an Austrian verdict would still apply to Facebook’s Irish operations.

As mentioned above, the lawsuit is open to anyone interested. All you have to do is fill out a form and provide a form of identification. However don’t expect a massive pay out at the end. Even if everything goes according to plan and the court does rule in favour of the plaintiff the paid damages will be small because this is about enforcing privacy rights and not money.