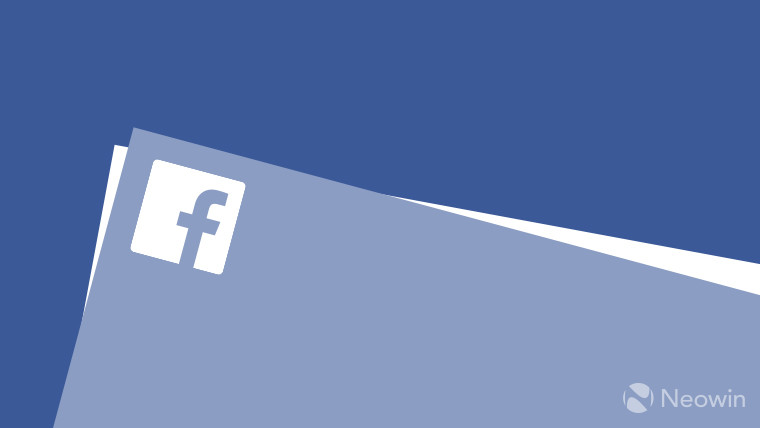 In an attempt to further bolster democracy against bad actors, Facebook has announced a new program that political candidates and their campaign staff can join in order to better secure their Facebook accounts and pages. The new initiative will be accessible for those in the U.S. who are participating in the upcoming midterm elections.

Candidates for office, as well as staff members and reps from political party committees will be able to access additional security protections for their Pages and accounts. Once enrolled, they can invite others to join the program. Facebook will begin telling those users to secure their accounts with two-factor authentication, and monitoring will be provided to help fend off potential hacking threats.

In the announcement, Nathaniel Gleicher, Head of Cybersecurity Policy, said:

“We are working to bolster our defenses so that participants in this pilot will hopefully not need these expanded protections. In the event that they do, however, this program will help us quickly detect, and participants quickly report, any targeting that does happen. If we discover an attack against one campaign official, we can review and protect other accounts that are enrolled in our program and affiliated with that same campaign. As we detect abuse, we will continue to share relevant information with law enforcement and other companies so we can maximize our effectiveness.”

Going forward, Facebook confirmed that it is going to continually assess this pilot and other security projects and if they prove effective it might expand them to future elections and other users such as government officials.