Facebook has come under a lot of fire following the Cambridge Analytica data scandal. While the company has tried to mend its image in a number of ways, there's still work to be done to regain the trust of its customers.

To that end, Facebook is now announcing new "privacy experiences" to comply with the European Union's (EU) General Data Protection Regulation (GDPR). These experiences will be made available to those in Europe starting next week and will be rolled out globally at a later schedule too.

If this is the first time you've heard of GDPR, it is recommended that you refer to this concise summary detailing the finer points of the regulation before proceeding further. 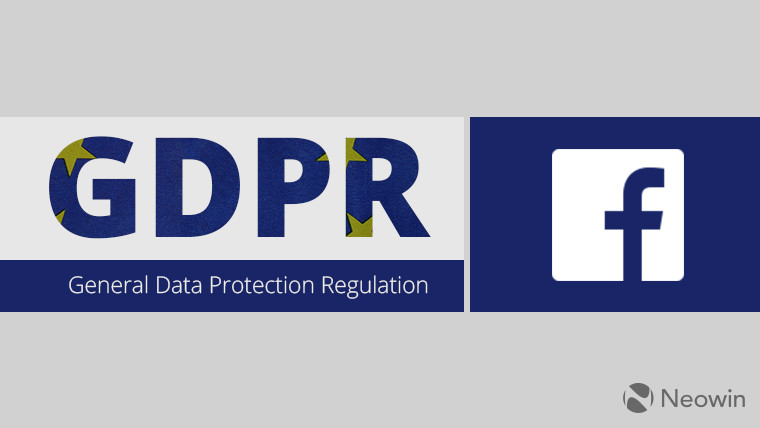 The major component of Facebook's reforms is asking people to review how it uses data. To accomplish this task, the company has received input from government officials, regulators, designers, and privacy experts. Moving forward, it will be asking the users of the platform to make choices about:

Users in the EU will be asked to make choices about the aforementioned categories starting this week while people in other parts of the world will be required to make them at a later undisclosed date.

Facebook will also require users to agree to the updated terms of service. The firm has emphasized that its updated policies do not ask permission for new rights to collect data, and that it definitely won't be selling any data collected. Customers will also begin to see new privacy and settings shortcuts this week.

In order to provide a safer experience for teenagers, people between the ages of 13 and 15 in some EU countries will need a guardian's permission to allow some features on Facebook such as ads based from data on partners. Default audience options for posts will not include "public" for this specific category of users and facial recognition will be disabled for people under 18 as well.

Facebook has emphasized that although all its privacy controls will be rolled out globally and will be same for everyone, users in the EU will see some specific options to contact Facebook's Data Protection Officer under GDPR.