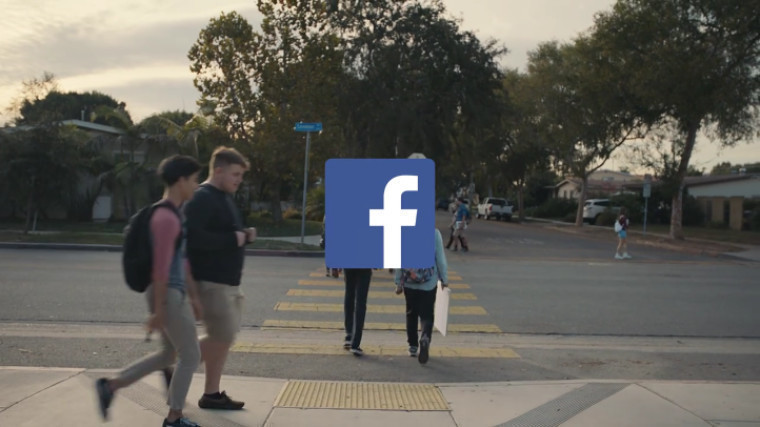 Exact location sharing has been a part of Facebook's Nearby Friends list since it was introduced in 2014, but now Facebook looks to remove that feature. Instead, it opts to only share the neighborhood location and a contact's distance away in a move that prioritizes both privacy and approachability. Further, a new feature called "Wave" might soon be added, which will send out a casual invitation to nearby contacts to meet up in person via a friendly emoji.

Earlier this month, Social Times posted a screenshot showing the "Wave" option in the Nearby Friends list. In response to the post, a Facebook spokesperson said, "We are testing a new feature within Nearby Friends allowing people to send their friends a waving hand emoji to say hello and help them meet up. This is meant to give people more ways to express themselves, and help friends interact with one another in new fun and lightweight ways.”

This week, Tech Crunch reported that the integrated map had disappeared from the Nearby Friends list from the “More” tab on the Facebook app, while noticing that it had made its way over to the desktop version. The article alleges that this feature is intended to replace Facebook's long-time "poke" functionality, due to its improved accessibility and features.