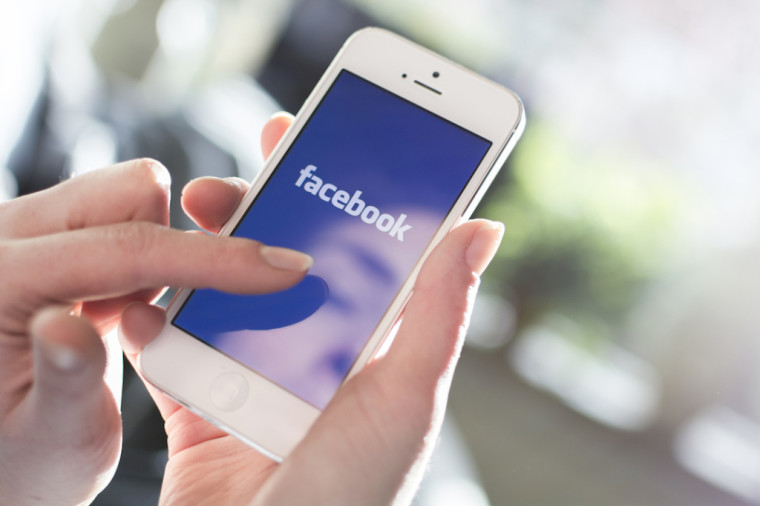 A federal court in Virginia has ruled that a public official violated a constituent's right to freedom of speech when she blocked him on social media.

The verdict pertains to the chairwoman of the Loudoun County Board of Supervisors, Phyllis Randall, who blocked constituent Brian Davison from her Facebook page after he made a comment which accused the Loudoun County’s School Board of corruption. Randall subsequently deleted the post that contained Davison's comment, and blocked him from commenting on posts or sending private messages on the page. Davison was, however, unblocked the next morning.

Randall was accused of violating Davisons free speech rights, as the Facebook page was a platform on which constituents were actively encouraged to express their opinions, as represented by an excerpt from one of Randall's posts to the page:

"I really want to hear from ANY Loudoun citizen on ANY issues, request, criticism, compliment, or just your thoughts."

In defense of her actions, Randall's lawyer claimed that since government resources were not used to maintain the Facebook page, it was not representative of the government. Randall also stated that she only deleted the post containing Davison's comment as it mentioned family members of elected officials.

James Cacheris, the judge presiding over the case, stated in a ruling that Randall "suppressed critical commentary regarding elected officials", and that her actions constituted a form of viewpoint discrimination because her Facebook page is a forum for speech.

Although Randall does not face any punitive measures regarding the ruling, the precedent set may affect a lawsuit filed by The Knight First Amendment Institute at Columbia University against US President Donald Trump for blocking users on Twitter, the social media site that recently exceeded quarterly revenue expectations.

Source: The Wall Street Journal via Engadget and Slate | Image via BGR