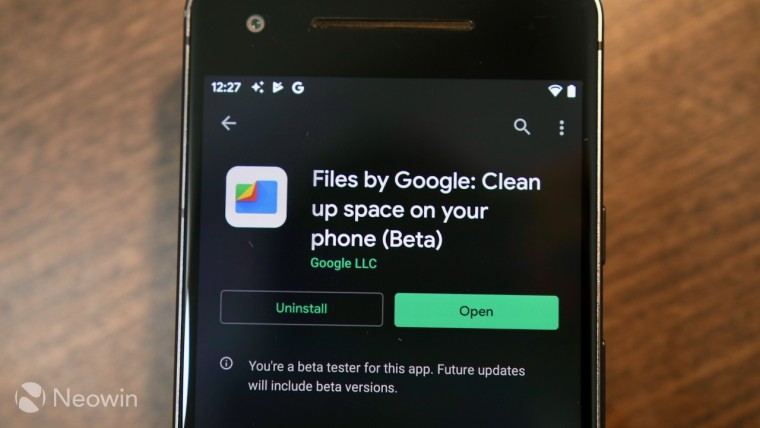 Google's file manager app, which started out in 2017 as Files Go and was renamed to Files by Google, has received many new features this year, including the ability to create a new Safe Folder to securely hide files. Now, as spotted by Android Police, the media player within the app includes some neat volume and brightness control features.

The features, which are seemingly inspired by third-party or external media players like VLC and MX Player, let users adjust the brightness and volume by swiping upwards on the left or the right side of the display, respectively. To see the new media controls, check out the video below (via 9to5Google):

The controls can be added when in portrait or landscape mode, which is convenient for users trying to watch a movie they've downloaded or a video they've shot on their phone. The usability tweak was reportedly added in version 1.0.332273520 of the app which rolled out at the end of last month, but the changelog in the Play Store does not list the feature.

It appears that Google is continually adding features to its Files app in a bid to eventually make it a one-stop-shop for all of your file management and media consumption.