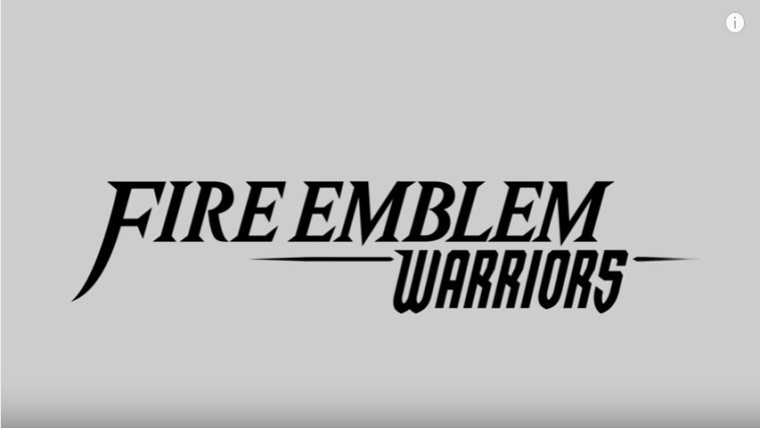 A new Fire Emblem game has long been rumored, and it appears that the wish of fans of the series has finally become true as Nintendo has announced Fire Emblem Warriors for its Switch console in a new teaser trailer.

Being a teaser trailer, the brief video - which is less than a minute long - gives nothing away in terms of story, characters, weapons, gameplay or enemies. In fact, most of its time is dedicated to showing off the five gems, which are then fitted into a shield. That said, the last couple of seconds do show off an off-screen character in a blue outfit grabbing a sword.

We do know that the game is being developed by Koei Tecmo. This is the same team that developed Hyrule Warriors for the Nintendo 3Ds and the Wii U back in 2014. The hack-and-slash title received fairly positive reviews with the game earning Metacritic scores of 70/100 and 76/100 on the respective consoles. You can watch the full teaser trailer for the company's upcoming game Fire Emblem Warriors below:

Although a firm release date for the title hasn't been announced, Nintendo says that Fire Emblem Warriors will be making its way to the Switch in 'Holiday 2017'.