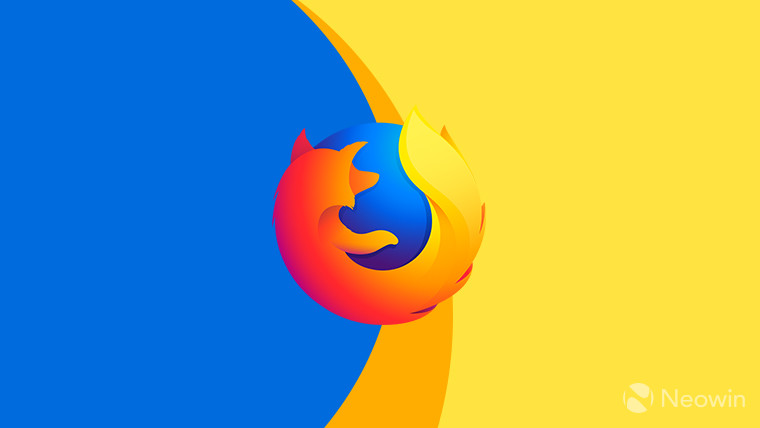 Mozilla is getting ready to crack down on trackers found throughout the web. Trackers are typically used by websites to collect information about the user, allowing for more accurate, targeted advertisements, which comes at the cost of both performance, privacy, and even security. For that reason, in future versions of Firefox, Mozilla is targeting some of the more harmful forms of tracking to improve users' experience on the web.

For starters, the organization is taking aim at trackers that take longer to load. According to a recent study by Ghostery, 55.4% of the page loading time on an average website is dedicated to loading trackers from third-parties, which can be quite a hit, especially on slower connections. Mozilla has already added an option to block slow-loading trackers in Firefox Nightly, and if testing goes well, it will be available to everyone starting with Firefox 63.

As part of Mozilla's second key initiative, cross-site trackers, which follow the user around across all the different websites they visit, will be targeted. Already available in Firefox Nightly as well, the ability to remove cookies and block storage access from third-party trackers is expected to roll out to the general public with Firefox 65.

Lastly, the company is concerned about websites that abuse their power to harm users, for example, by running scripts that silently mine cryptocurrencies without the user's consent. Firefox will automatically block these harmful practices at some point in the future, but the browser's developer didn't specify when this will happen.

It's interesting to note that Mozilla recently launched a new Test Pilot feature that also tracks the user's browsing habits to some degree. With that being said, the organization vows to a privacy-conscious approach with its implementation, so those concerned with their online privacy still have reasons to prefer Firefox over other browsers.