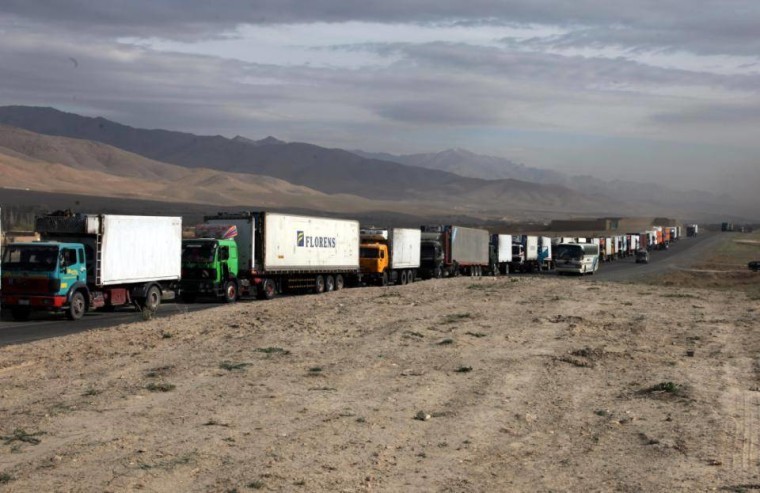 Twelve different trucks from several different countries have completed a round trip of Europe. This doesn't sound that unusual, but the unusual thing about this trip is that it was completed without a single driver.

The 1,300-mile trip was part of the European Truck Platooning Challenge, in which trucks were operated via wi-fi in a single column. The trucks all began from different points around Europe, but eventually met up before arriving in the Dutch city of Rotterdam. The speed and route are set by the driver of the leading truck, as the others followed close behind, similar to the layout of a freight train. This is otherwise known as 'platooning'.

This comes after the UK Government's plan to trial this technology on its own roads by 2017.

There are several benefits to this method of driving, including less room between trucks and more room for other road users, less need for braking and less CO2 being emitted. This method can lead to a saving of up to 10 per cent on fuel.

The Dutch Minister for Infrastructure and the Environment, Schultz van Haegen said that the success of the challenge is encouraging for the future of 'platooning'. He said the results of the challenge will be brought up during the upcoming transport council meeting on 14 April in Amsterdam. "It will certainly help my colleagues and I discuss the adjustments needed to make self-driving transport a reality."

The secretary-general of the European Automobile Manufacturers' Association, Erik Jonnaert said several barriers had to be removed by the European Union (EU) before this technology could be widely used. "Cooperation within the EU is crucial in preventing the development of a patchwork of local rules and procedures, strangling progress."

Dutch businesses are currently in talks with the government about how they could begin platooning.