Android is rumored to get a visual update in its next version with flatter icons, ditching some of the skeuomorphic elements in current icons.

According to a report by Android Police, who managed to secure a few images showing the design changes in the Android operating system, Google will be updating the Android icons to look similar to the one used on the company's web applications. The new iconography is known as "Moonshine" internally.

The report also shows a set of comparisons with the previous version of icons and the new ones. While most icons have retained their likeness with the previous style which was introduced in Android KitKat, some icons such as the one for camera, contacts and Play Movies have been modified significantly. Android Police have spotted the Maps, YouTube and Calendar icons on Chromecast partners website as well so it won't be long till we see more of these icons. 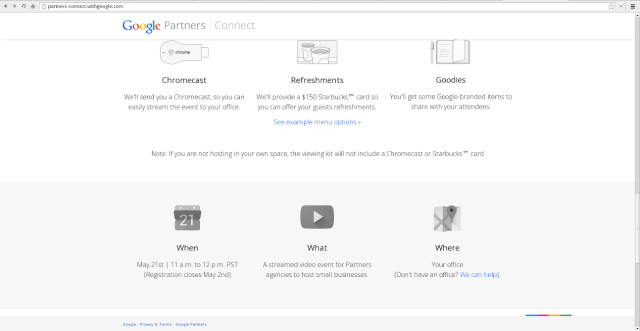 Other than the icons, the leaked images do not reveal any major changes to the Android UI at the moment but we can expect to see more as Google I/O is just a couple of months away.