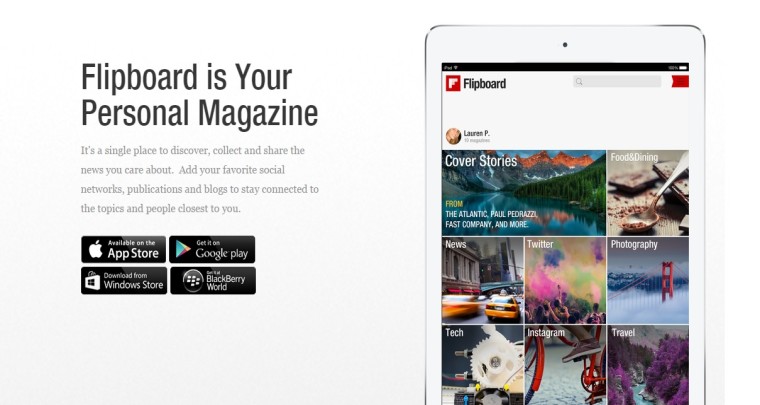 Over a year ago, Microsoft announced Flipboard as an official app on its way to Windows Phone alongside the Nokia Lumia 1020 launch.  After missing the launch window, Flipboard finally launched its official first-party application today for free in the Windows Phone store.

For those less informed about the application, Flipboard is a slick news aggregate app that can weave both your social network feeds with specified news topics from publications around the world.  The "flip" part of the app name comes from the motion you use to progress through your news feed, using a flip-lick gesture to get to the next headline.

It is worth pointing out that the current release is not the final build. As noted by Flipboard, this was an early build that has some features missing that will arrive later with the final release.﻿ 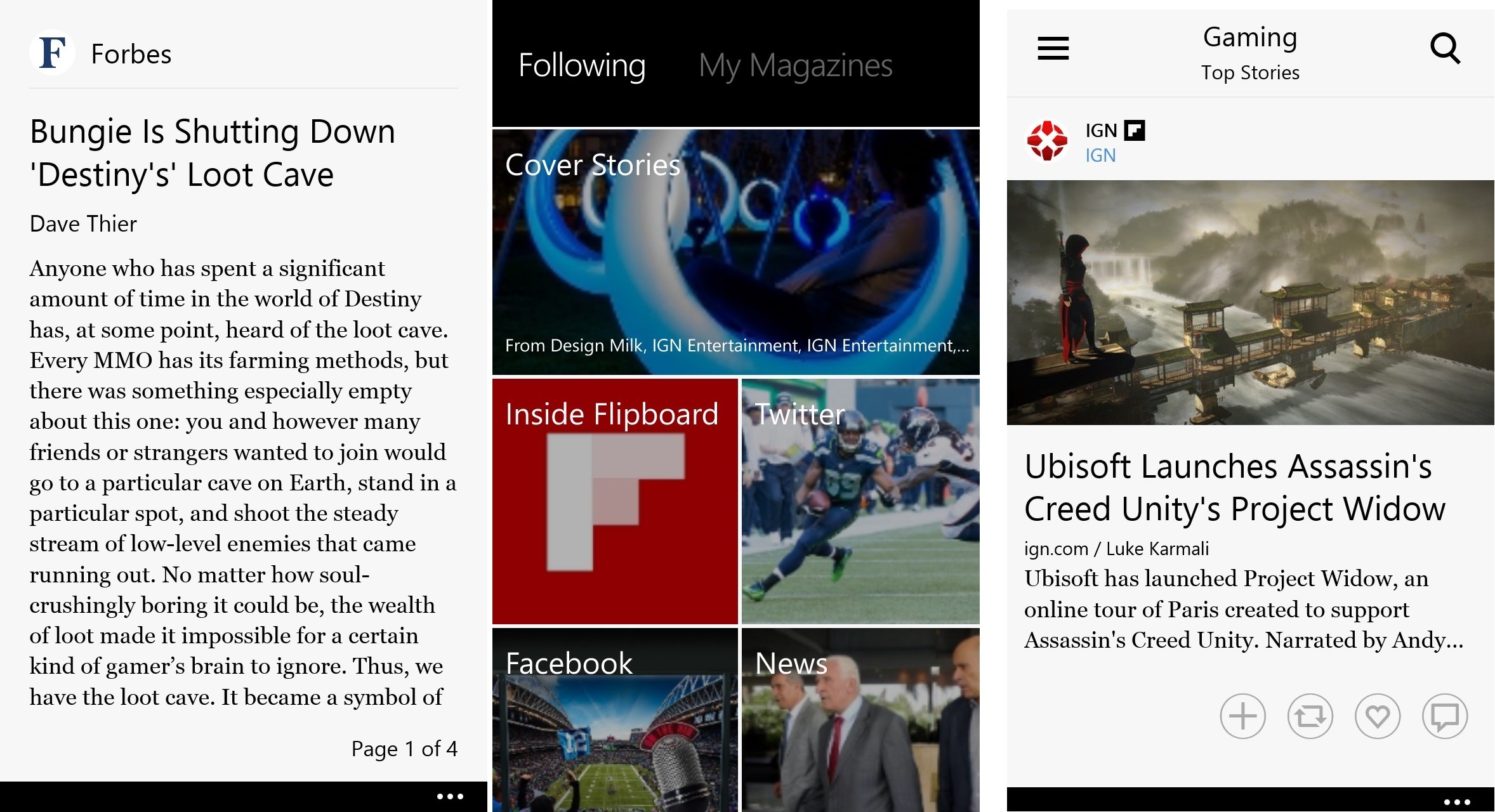 ​Flipboard has been available for some time on other platforms, including the less-popular Windows RT platform and competing platforms like iOS and Android.  The app coverage needed to attain true parity with other platforms still remains, but it looks like major applications prominent elsewhere are making their debut on Windows Phone more and more.

To be fair, Windows Phone holds many solid third-party applications to ease the "gap".  The fact that first-party apps like Flipboard are landing on Microsoft's third-place mobile OS continues to bring greater credibility, which could bring about new adopters.