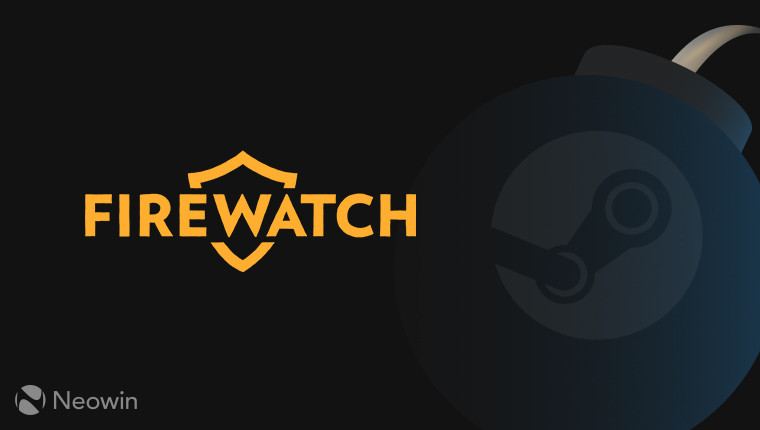 Earlier this week, YouTuber PewDiePie, the most subscribed to user on the platform - sitting currently at around 57 million subscribers - came under fire for using a racial slur. As a result, Campo Santo co-founder Sean Vanaman - developer of Firewatch - stated that the company would make use of the Digital Millenium Copyright Act to take down the YouTuber's video showcasing the firm's game. However, that is not the end of the story.

Although PewDiePie's video has been taken down - it is unclear whether it is as a result of a DMCA takedown or simply by the YouTuber himself - while he has issued a formal apology, the repercussions of the entire situation keep piling up.

As a result of the heated discussions between both sides of this mishap, users on Steam have begun review-bombing (posting of a flood of negative reviews) Firewatch due to the developer's comments, bringing the title's rating from 'Very Positive' to 'Mixed'. Among others, reviewers call Vanaman a hypocrite and "supporter of anti-Free Speech activism", while also stating that the developer's behaviour is "beyond childish and damages free speech and people's right to make mistakes in the public eye".

This idea of posting an overwhelming number of negative reviews may seem silly, but the fact that it has worked a treat in OpenIV's defense, it's no wonder people choose to participate in it.