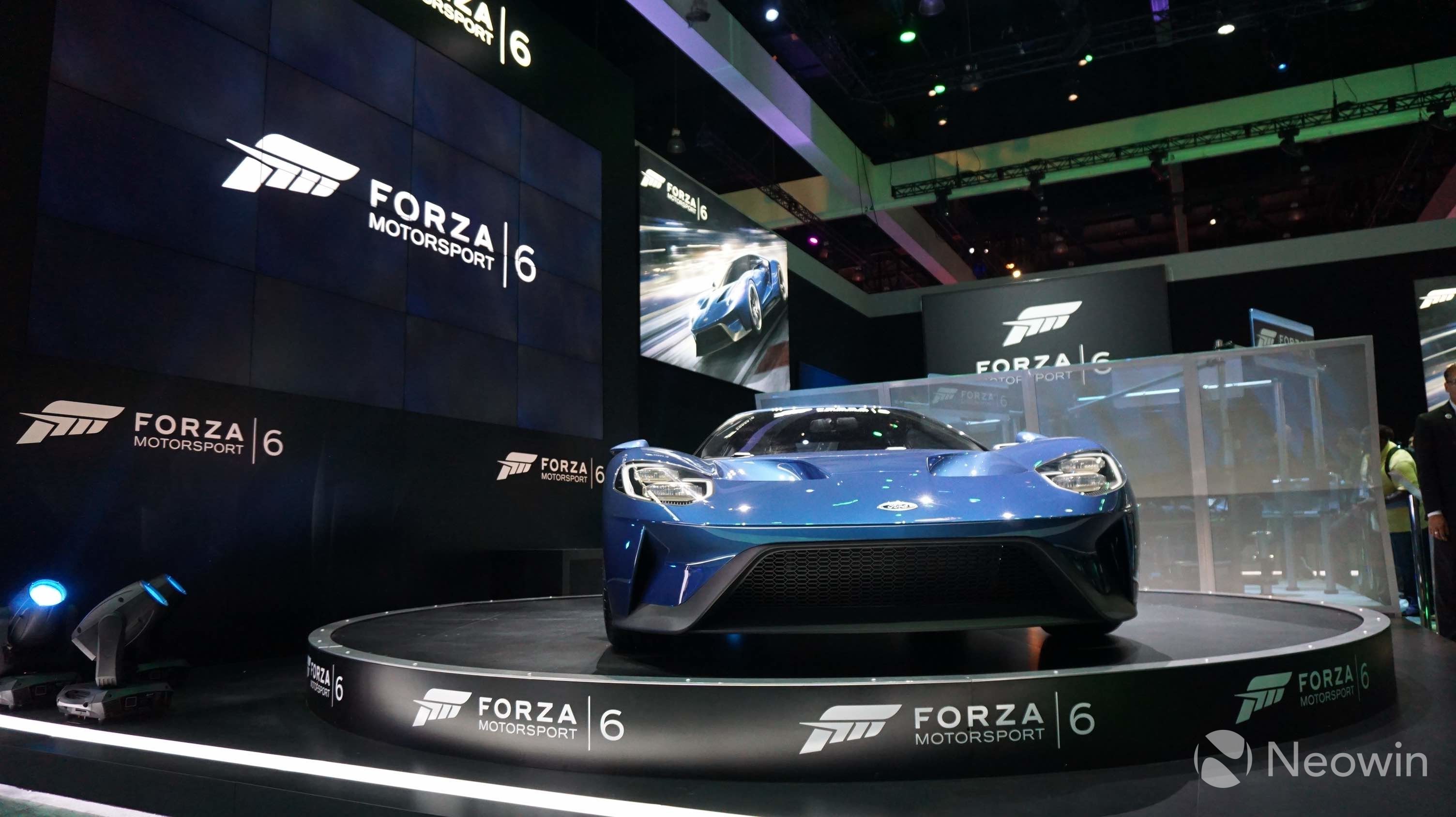 'Forza 6' was first announced at the Detroit Auto Show back in January of 2015. Although it has been quite some time, the wait is almost over as the game will make its US debut on September 15th, 2015. To honor the past, while bringing in the future, a new Forza commercial has been released that takes viewers through nearly 40 years of racing video game history.

The newly released commercial titled "Legacy" takes viewers on a pixel-based blast through the past that revisits some of the greatest racing titles over the past 40 years. While the commercial is an enjoyable visual spectacle, the nearly two minute commercial aims to pay homage to the past, while carving its own future.

Every pixel and line of code ever written has been leading up to this moment. And the dreams of every game developer and every gamer who's ever made or played a racing game over the past 40-years are finally being realized.

Forza 6 will debut in the United States on September 15th and retail for $59.99 USD. The game will also be available to those in Japan on the 17th and Europe on the 18th. For those looking to procure something special, Microsoft will also be offering a limited-edition Forza 6 Xbox One bundle. Forza 6 will be an Xbox One exclusive.