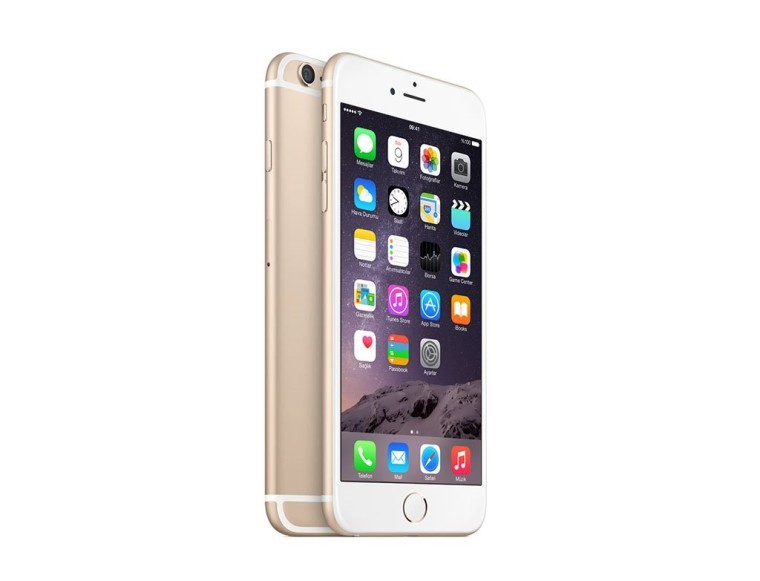 Next week Apple is expected to introduce its latest iPhone, iPad, Apple TV and other items at its September event. While the iPhone has been pretty much been dissected from the abundance of leaks, it looks like new details of the reported "Force Touch" display have surfaced, suggesting the new display will offer three levels of touch sensitivity.

Naturally, this will offer a new dynamic to the iPhones interface which should be integrated fairly well into iOS 9. For event coverage, be sure to check back on September 9th, as we will be covering all the latest from Apple's September event.