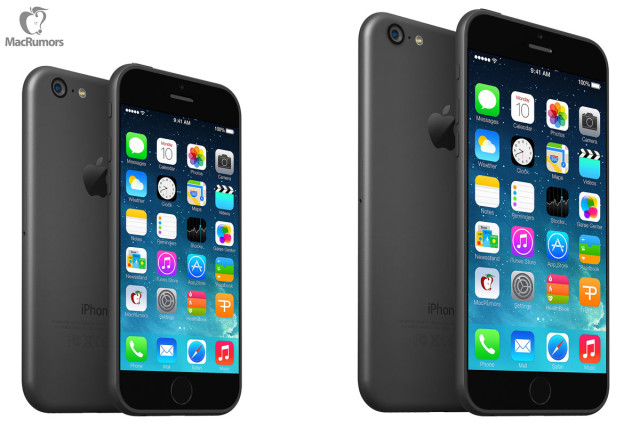 With the expected release of the new iPhone 6 models this fall, hiring a capable workforce to meet the high demand from Apple is quite the task. According to a report published by DigiTimes, longtime partner Foxconn is said to be manufacturing both the 5.5-inch and 4.7-inch versions of the rumored addition to the iPhone lineup.

The manufacturer, based in China, is allegedly supplying 70% of shipments that Apple require for the smaller 4.7-inch model. The remaining 30% is set to be given to Pegatron, with the existing 4-inch iPhone production line being outsourced to manufacturer Wistron.

According to Taiwanese Economic Daily, Foxconn is reportedly looking for an extra 100,000 workers to meet the high demand. Pegatron is rumored to be increasing their staff by 30% at a key plant in China. Hiring sprees are not uncommon when entering mass production for a new release, but for Foxconn, the figure represents a record number of new jobs.

The report proceeds to claim that Foxconn is expected to begin supplying the 4.7-inch model in July, with the larger 5.5-inch device beginning production in August. It is also said that the existing 4-inch, and yet to be confirmed 4.7-inch model, will be the main sales force of Apple for the rest of the year. This could perhaps indicate that the 5.5-inch iPhone will target a smaller area of the market.

It may be worth noting that neither Foxconn or Pegatron has confirmed that their hiring frenzies are related to the iPhone 6 launch, claiming their expansions were simply planned increases in personnel.