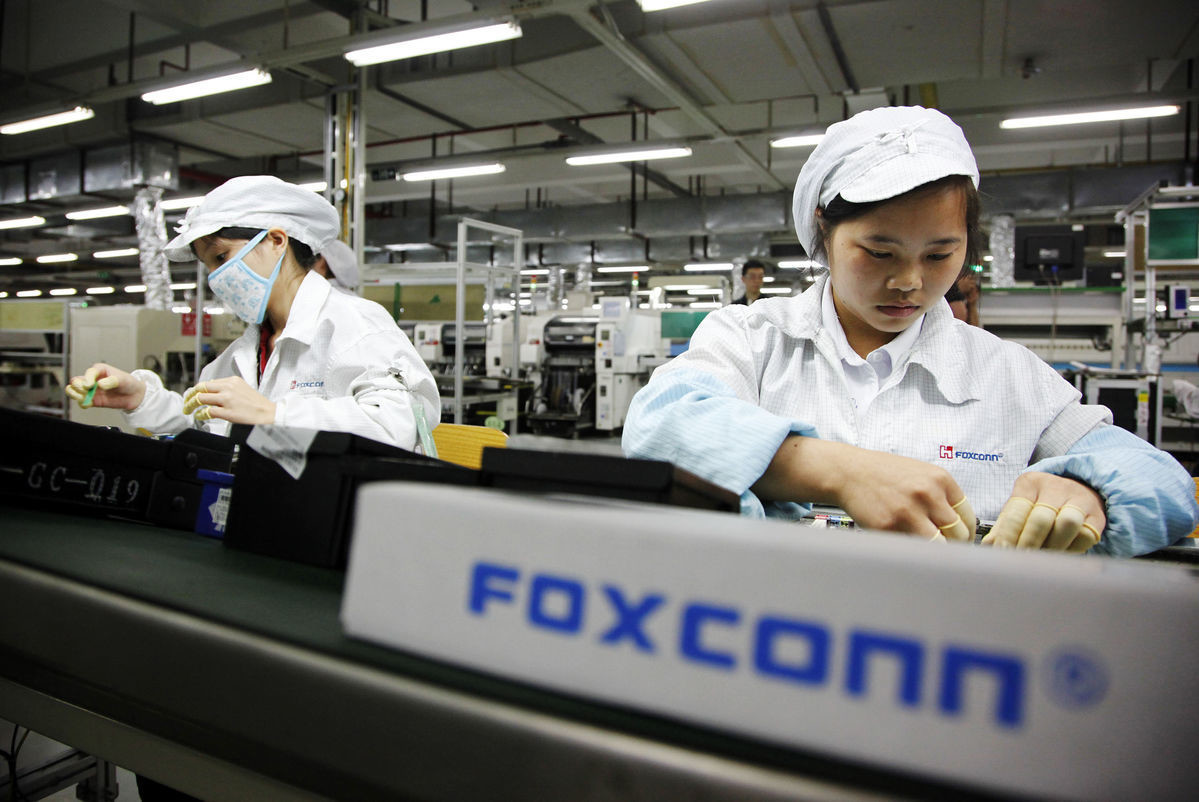 On Sunday, a Foxconn factory in Zhengzhou, China suffered a fire that left several floors destroyed. Although the damage sounds severe, the company is reporting that there were no casualties.

Although Apple typically releases their handset in the later part of the year, rumors are circulating that Apple might debut a new "low-end" device in the next couple of months. The handset, dubbed the 'iPhone 5se', made its unofficial debut with a leak that surfaced less than 24 hours ago. Naturally, this rumored device will cater to a certain market, but many will most likely keep their eyes peeled for the upcoming iPhone 7.

Currently, it is unknown what caused the fire, but authorities are investigating.