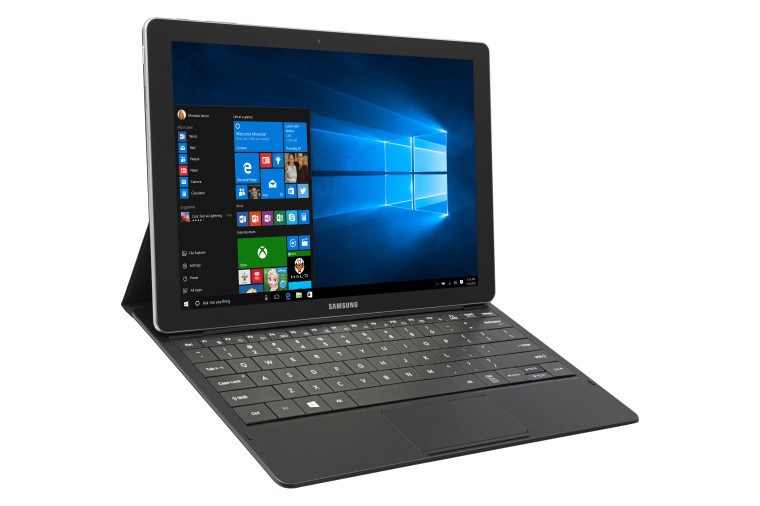 After going on sale in the UK today, Samsung's new Galaxy TabPro S will launch in the United States tomorrow. The sleek new Windows 10 device was announced at CES back in January, with a body that's just 6.3mm-thick. 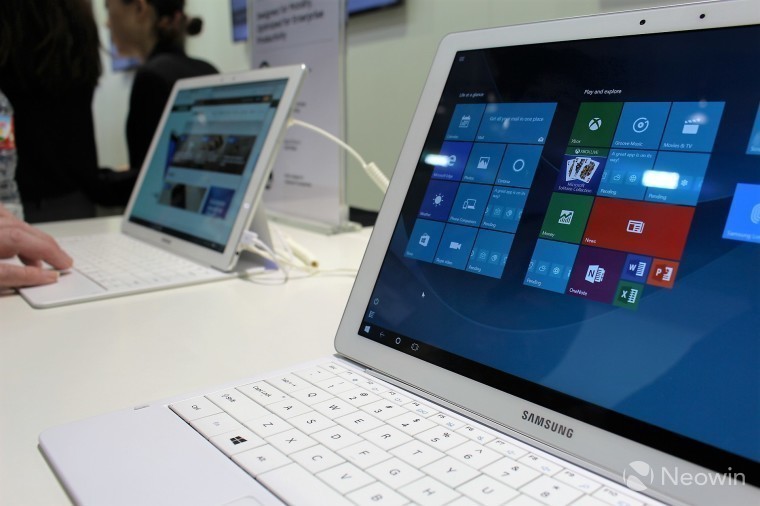 It's not yet clear if all variants of the new tablet will be available to purchase at launch. In the UK, the Galaxy TabPro S is only being sold in black with a single configuration - 128GB storage with Wi-Fi only - but there's no sign yet of versions in white, with 256GB storage, or with 4G LTE connectivity.

The TabPro S will be available to purchase from Best Buy tomorrow, March 18, priced at $899.99, before Microsoft starts offering it - online and at its physical stores in the US, Puerto Rico and Canada - from April 4.

If you're thinking of buying the Samsung Galaxy TabPro S, be sure to check out our hands-on first impressions of the device.