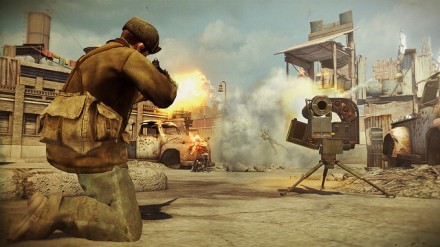 With the launch of Neowin's new web site we have decided to do our round-up of gaming news for the end of the week. We still plan to post major gaming news on the front page: