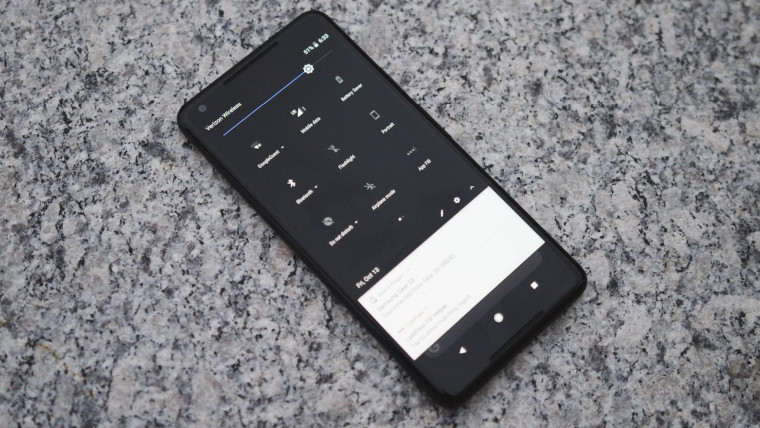 Android users have really wanted a dark mode for their devices. Google apparently heard their cries of anguish, and promised that the mode is ready to go for the next installment of Android. But the joy turned to anguish again rather quickly.

Back in late November, a request was officially made on the Google issue tracker for a dark mode:

Dark Mode / Black displays on OLED Screens vastly improves Battery Life on Android Phones. Please kindly add a Dark Mode or Night Theme in Android 9.0 that we can set under "Settings" in Android 9.0. Currently, only by installing 3rd party apps can we enable this Dark Mode.

The request was cataloged and forwarded to the engineering team the next day. From there, things went, well, dark ... until today, where the team responded that the issue was "fixed" along with a note that "Our engineering team has added this feature. It will be available in a future Android release."

However, Google has since clarified that it may not be the dark mode that users were hoping for, as the post has since been listed as "reopened":

Hi folks, you may remember me from the last three releases where it looked like Dark Mode was being added. Unfortunately, this bug was closed prematurely due to a miscommunication with the team that handles AOSP issues.

What we *have* added in a future Android release is a developer-facing setting (via Developer Options) to toggle the -night UI mode qualifier, which will make it easier for developers to create and test apps that implement night mode. This qualifier has been in the platform since Froyo (SDK 8) and globally modifiable via UiModeManager since Marshmallow (SDK 23); however, there was never an explicit toggle made available anywhere in Settings.

If it's any consolation, we will also not be adding Hot Dog Mode (where all UI elements are yellow and red).

So it appears to be in the next version of Android, but for developers as a toggle so they can test night mode.

So, hang in there, Android users, you may get your wish eventually.