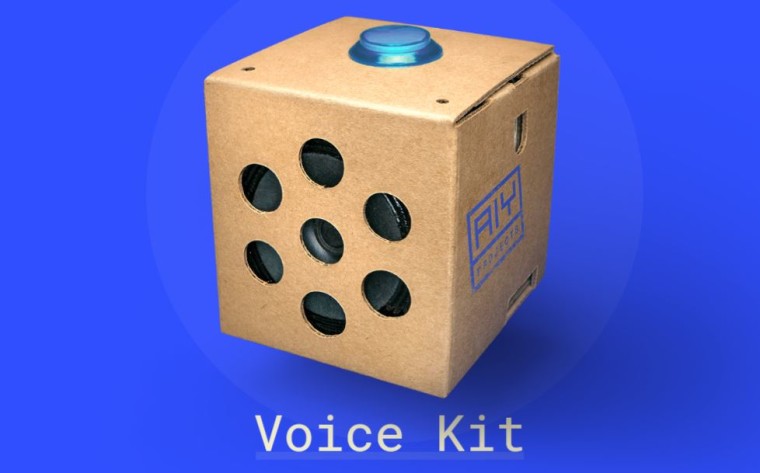 Google, through its Android Things and AIY Projects programs, has partnered with Raspberry Pi and essentially created affordable Google Home kits that you can buy and build yourselves.

The so-called Voice Kit, available at Barnes and Noble, is powered by Raspberry Pi as well as the recently released Google Assistant SDK. By putting the kit together users will end up with a box that can take voice commands, and perform most of the tasks that the Google Assistant can. On top of that, users can also code their own commands into the system for a fully personalized experience. You can even run the voice recognition system fully offline. Note, you’ll need your own Raspberry Pi, as the kit doesn’t come with one.

Of course, the Voice Kit doesn’t exactly have top-notch build quality, like the actual Google Home device. The kit is made out of cardboard, and also lacks the always-on listening feature that makes Home convenient. Instead, users will have to press on button to get the device to listen to their commands.

Still, this is a very cool implementation of the maker mentality, and tinkerers and developers can use this to try out the Google Assistant SDK in an affordable and easy manner.