Google has officially unveiled the Nexus 6P, the flagship device for Android 6.0 Marshmallow - and with its new range-topper, the company is emphasizing its premium features. Available in three colors - 'Frost White', 'Aluminum' and 'Graphite', the handset is the first Nexus phone with metallic bodywork. 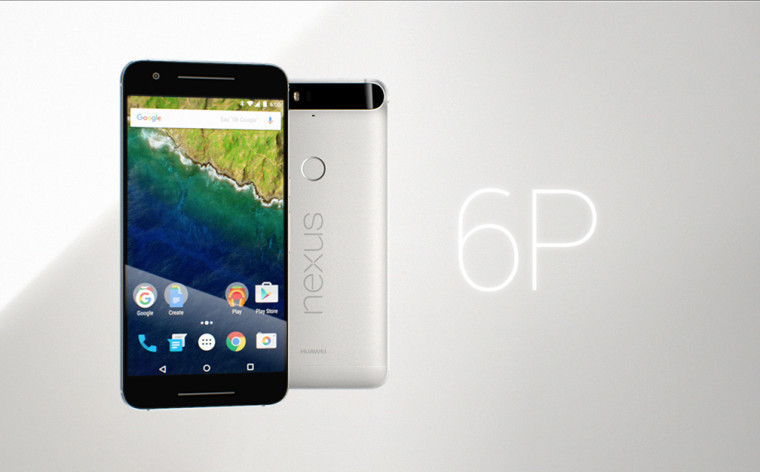 The device has a 5.7-inch display, but Google says the slim bezels make the device roughly the same size as 5.5-inch devices. Here are the handset's official specs:

Google also says that the 6P features "the best camera we've ever put in a Nexus device" - but the bad news (for some users) is that the new handset doesn't include a microSD card slot.

Pre-orders will open today in the US, UK, Ireland and Japan, priced at:

Pre-orders open today at the Google Store, where all devices will be sold unlocked, and able to connect to major US and international networks.

All Nexus devices sold at the Google Store will include a free 90-day subscription to Google Play Music, and a $50 Play Store credit (in the US). A new 'Nexus Protect' program is also available with the 6P priced at $89, which includes two years of coverage for mechanical breakdown, and two years of protection from accidental damage, along with 'as early as next business day' replacement.