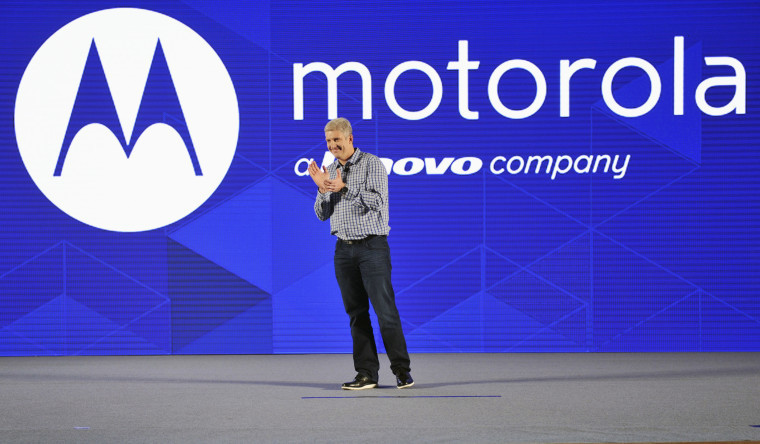 Earlier this year, Lenovo announced its plans related to Motorola and the Moto brand. These plans also included a management reorganization and the shrinking of the company to a comparatively smaller division under the Chinese manufacturer. During this phase, then-President and Chief Operating Officer of Motorola, Rick Osterloh, decided to depart from the company.

Now one month since leaving the company, Osterloh is reported to be joining Google to head its unified hardware division.

According to Re/code, Osterloh has been appointed as a Senior Vice President of Google's hardware division that will encompass a variety of products. It has also been revealed that he will be directly reporting to Google's CEO, Sundar Pichai, and will oversee a broad lineup of products which include the Nexus series, Chromecast, Chromebooks and Pixel tablets, OnHub, ATAP and Glass.