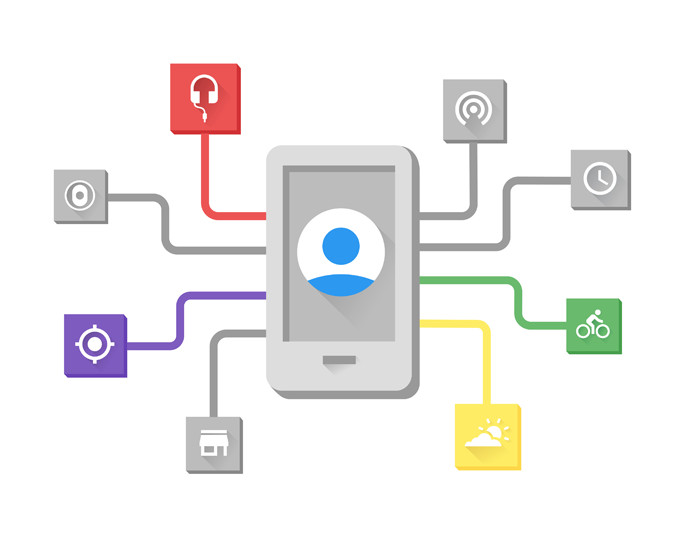 Last month, Google held its annual I/O Developer Conference that offered a glimpse at the company's contextually aware future. Google's new assistant was a huge part of the presentation, but there was also the announcement of the Google Awareness APIs. Today, it will be available to developers via Google Play services.

The newly released APIs will allow developers to create apps that will be able to "intelligently react to user context using snapshots and fences". Developers will be able to utilize seven different types of context, that will allow apps to better understand a users situation, and use that information for a custom experience. 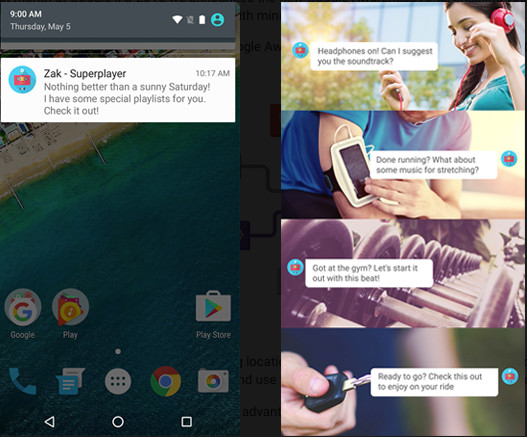 For example, the developers of Superplayer Music have taken advantage of the new APIs by building a music player that can recommend playlists based on your current activity. The Snapshot and Fence APIs allow the mobile device to understand whether you're about to start a run, entering a gym, or winding down for the day after work and suggest an appropriate playlist based on the activity.

Perhaps, best of all is that the APIs are efficient, allowing these processes to occur with minimal impact on battery life. For those curious, you can check out the video above, which explains the API in much more detail.