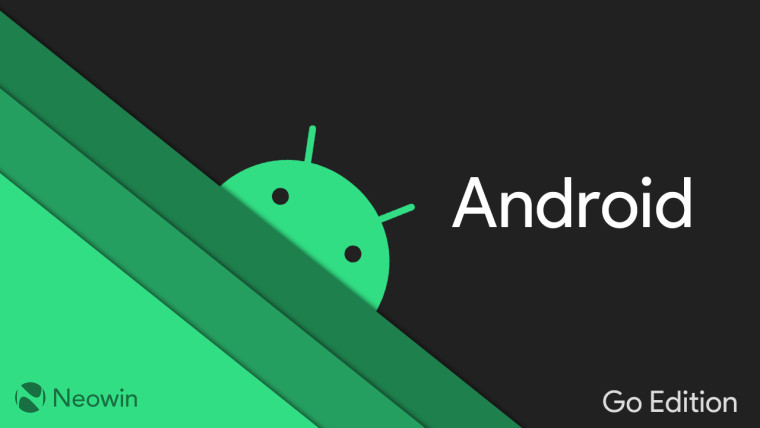 Google has a 'Go' version of Android for low-end Android devices that are not powerful enough to run full-fledged Android apps. The company debuted the Camera Go app for these devices earlier this year bringing some of the camera features from the Pixel to these devices including Portrait mode. Now, Google is updating its Camera Go app to add Night mode support to it.

The feature is going to be nowhere near as powerful as Night Sight on Pixel devices or Night mode seen on other flagship Android devices. However, for low-end Android devices that barely have around 1GB RAM, this would still be a welcome addition as the mode will allow them to take better photos in low-light scenarios. You can find some sample Night Mode shots from the Camera Go app in the video embedded below.

Since the hardware on low-end Android Go devices is not powerful enough, Google is using burst photos to capture multiple shots which are then merged together for final, brighter output. The Camera Go app made its debut as a pre-installed system app on the Nokia 1.3 and it will be the first device to get the app update with Night Mode support as well. Apart from this, the Wiko Y61, and Wiko Y81 will also get the Night Mode update before the updated app is eventually rolled out to other Android Go devices in the coming months.