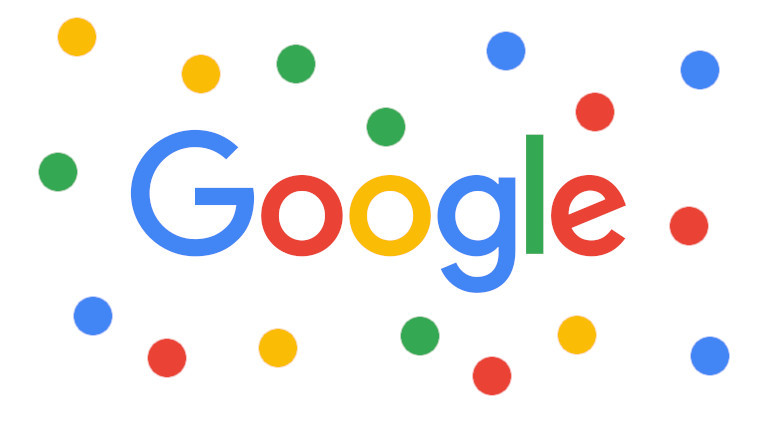 Google has come out against an idea from European telecom firms that it should help fund network costs because it benefits enormously from the infrastructure. According to Reuters, Google said that the idea was an old one and would ultimately be bad, as costs would inevitably fall on consumers to bear.

While Reuters named Deutsche Telekom, Orange, and Telefonica as proponents of a network charge, Neowin has previously covered the fact that Vodafone supports these measures too. Vodafone stated at the time that 70% of all traffic was being used for video streaming, gaming, and social media – services offered largely by Google and Facebook.

Rather than hand over money to telecom companies, Google argues that it has taken measures to make its services, such as YouTube, more efficient, so they consume fewer data. It said that it has invested billions of euros in order to improve the efficiency of its services. Some things it has invested in are six large data centres in Europe, 20 subsea cables, and caches to store data in local networks at 20 European locations to reduce the amount of data being transferred to meet consumers needs.

According to Vodafone and other providers, it’s too difficult to make viable returns on significant infrastructure spend. This means further development could be put at risk and network performance could deteriorate over time. The EU has connectivity targets that it’d like to meet by 2030; they will have to be scaled back, big tech will have to pay network providers, or network providers will have to find a way to raise prices to cover the costs of their network upgrades.