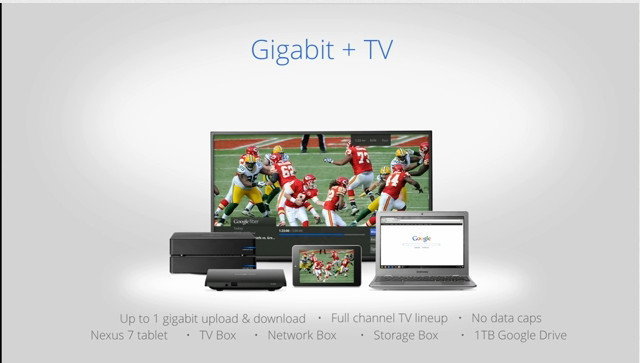 Google raised the bar on what Internet service providers should offer in terms of pure speed last year when it launched Google Fiber in Kansas City, Missouri, and Kansas City, Kansas. The new ISP offers 1 Gbps speeds for both downloads and uploads to the residents of those cities, along with a full cable TV-like service that included a DVR box and a Nexus 7 tablet as a remote control.

Google Chairman Eric Schmidt said in December that the company was "hopefully" going to expand its Google Fiber service to more cities in the U.S. Now it looks like an official reveal on that front may happen next week. Engadget reports that the press has been invited to an event in Austin, Texas, on Tuesday, where that city's government officials will make a joint announcement with Google executives.

But is this event really about Austin getting that fast Google Fiber ISP support? Engadget also reports that, for a brief time, the Google Fiber website had a "Google Fiber's Next Stop: Austin, Texas" headline on its news section. That message has since been removed, but it would seem to confirm that Tuesday's press conference will concern Google Fiber expanding to the city.