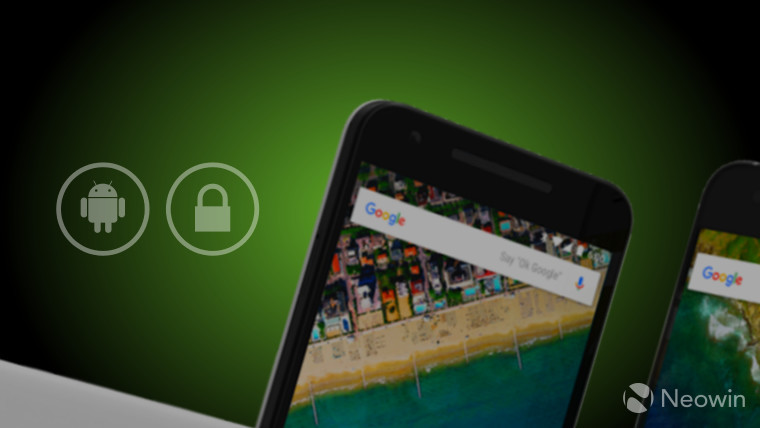 Last month, a vulnerability in the WPA2 protocol was exposed, which affected pretty much all modern wireless networks. Dubbed KRACK, it was the latest security flaw that got everyone to check for updates on their devices. Microsoft had already fixed it by the time it went public, and Apple released its patch with iOS 11.1.

That just left Android. Now, as Google promised it would do, it has fixed the issue with the November security update for the OS. It's available for most supported Nexus and Pixel devices. The only supported device that doesn't have an updated image available is the Pixel 2 XL, so that should be coming soon.

Of course, this speaks to the larger issue when it comes to Android devices, which is that the vast majority of phones won't get this update for months, and that's if they're lucky. OEMs already move slowly to get feature updates out the door, and it seems like security patches are not a priority.

If you want to check out the full security bulletin from Google, you can find it here.