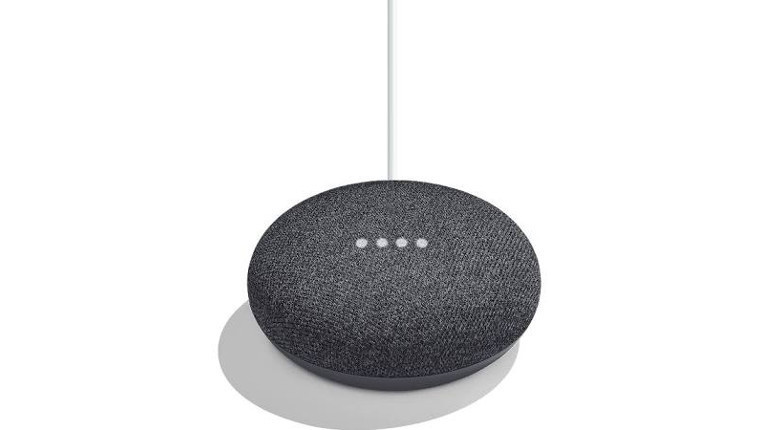 On the 4th of October, Google will hold a conference where it plans to announce the upcoming Pixel 2 phone. Another product which is scheduled to be revealed at the event is the Google Home Mini, Google Home’s little brother. Google’s event is panning out to be much like Apple’s; all the details are being leaked in advance.

The Google Home Mini as the name suggests is smaller than Google Home and will launch in three different colors: 'Chalk', 'Charcoal', and 'Coral'. Images of the device lead speculators to believe that unlike Google Home, the Mini will not have a swappable base, so you’ll have to make sure you pick your desired color wisely.

The device is expected to be priced at a low price of $49, and will help you set reminders, get the latest news, control your smart home, and perform a plethora of other tasks with the Google Assistant. It looks as though the device will have to be plugged into the wall for power in order to function, much like its competition.

The three images of the device that have surfaced show four lights on top. It’s not clear what each indicate, but they may be used to indicate that you’re interacting with the Google Home Mini, much like the fancier version present in Google Home.