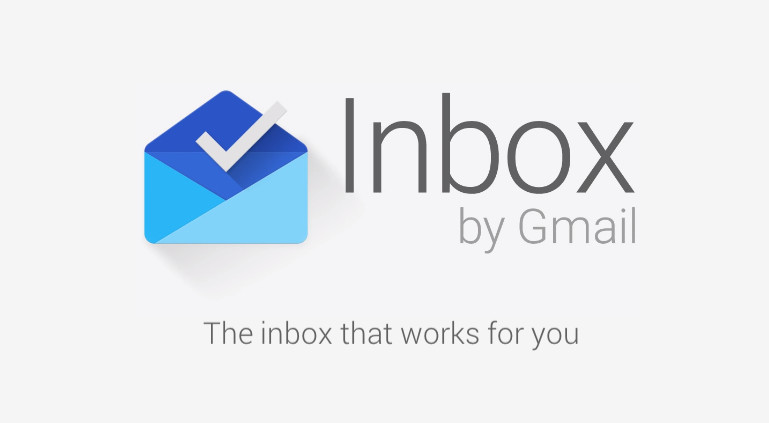 For the past couple of weeks, many users, including some on our forums, have been trying to obtain a rare invite to Google's new email application, Inbox. Although the application was released two weeks ago, a large majority of the public has yet to receive an invite. Well, that's all about to change today, as Google is guaranteeing an invite if you request an invitation within a certain time frame.

Want an invite TODAY? #InboxHappyHour 3-4pm PT. Send us an email at inbox@google.com between 3 and 4pm PT and you'll get your invite by 5pm

Although it may sound a bit insane that people are trying to secure an invite for an email application, the rare invitations have been known to sell for quite a bit on eBay.

Update: As expected, Google is receiving a massive amount of emails. If you receive a bounce-back message, just be sure to submit another email and receive a confirmation message. If all of this is done before 4pm, you will be guaranteed an invite.

Update 2: If you haven't received your invite yet, don't worry. Google is still generating invitations for those that emailed within the hour time frame. According to the official Twitter account, they might miss the 5pm deadline.