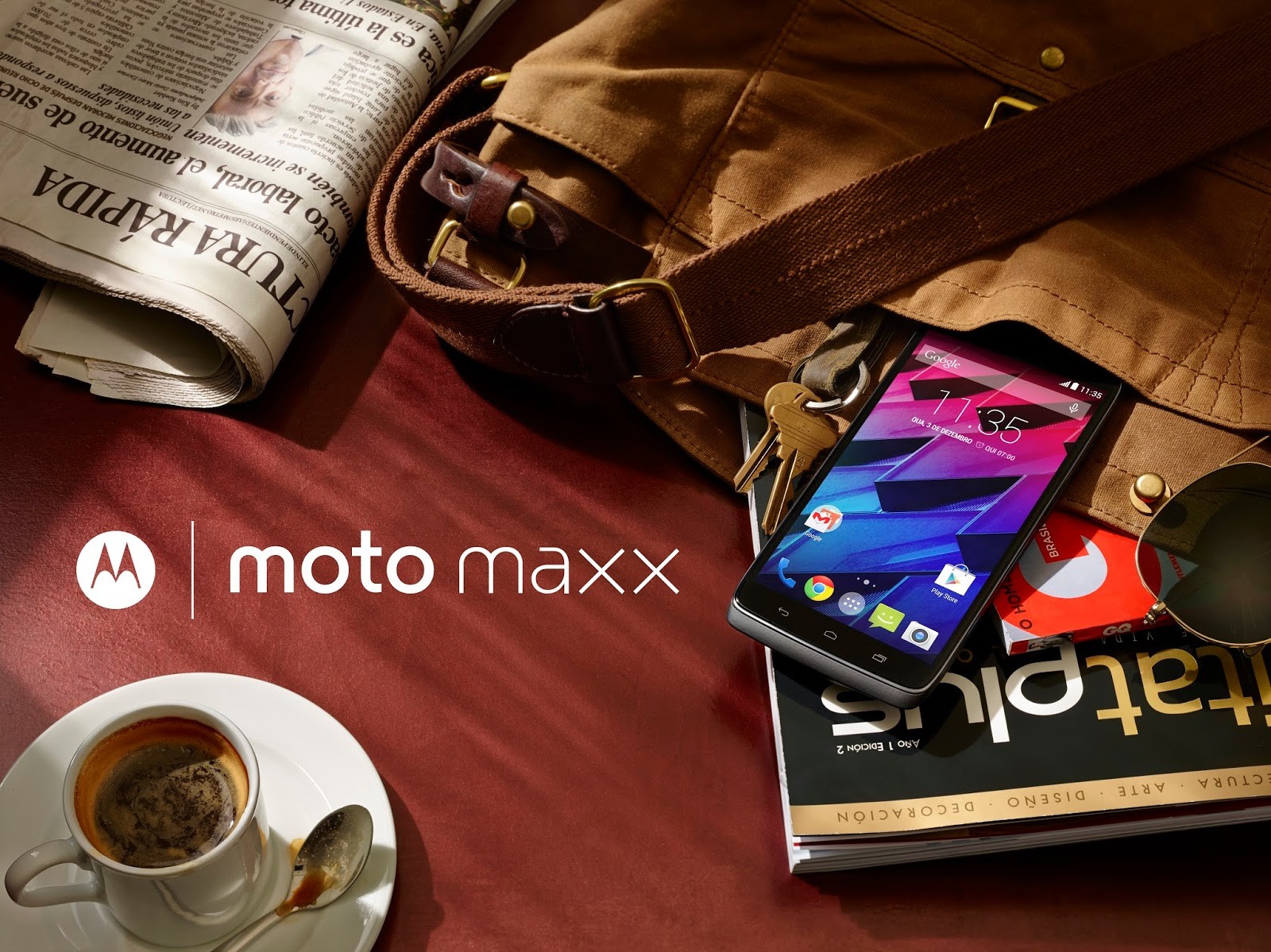 Moto Maxx, the international version of the Verizon Droid Turbo has been officially launched by Motorola in Brazil.

Earlier this week, Motorola sent out invites for a launch event in Brazil, and it was expected that the company would launch a global variant of the Droid Turbo available on Verizon in the United States. Turns out the speculation was true and now the device called as Moto Maxx will be available in Brazil and other Latin American markets soon.

Moto Maxx will feature the same hardware specifications as the Droid Turbo with the exception of support for various GSM bands. The Droid Turbo has been certified as a powerhouse in terms of performance and battery life, and the same can be expected from Moto Maxx as well.

The official specs of the smartphone include a 5.2" Quad HD 2560x1440 AMOLED display, a 2.7GHz Qualcomm Snapdragon 805 processor, 3GB RAM, 32GB or 64GB of storage, a 21MP rear camera with dual LED flash and a 2MP front-facing camera. On the exterior, the device features Kevlar protection on the rear, while the screen is protected by Gorilla Glass 3. The software on the device is pure Android 4.4.4 KitKat and will be updated to Lollipop in the near future.

Motorola has already started selling the smartphone on its website in Brazil, while Mexico and other Latin American countries will have to wait till the end of November. Moto Maxx is priced at R$ 2199 in Brazil, which is equivalent to US $875.