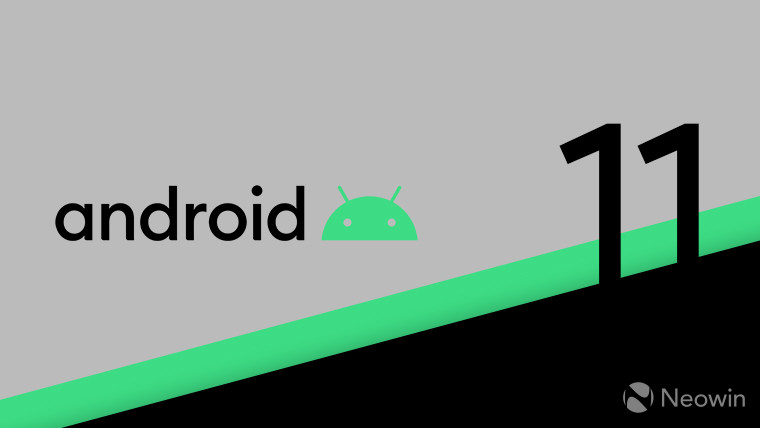 Android 11 Beta 2 began rolling out to users today, hitting the Platform Stability milestone. While some features are beginning to be discovered in today’s release, such as the support for device audio capture in the screen recorder tool, a new UI for the media controls in the notification shade, and more, users are beginning to report on Reddit that the Google Photos app is reverting to an older version.

The search giant rolled out an updated Photos app last month that brought with it a new tabbed UI, a map view, a new rounder icon, and more. After the update, users say that the Photos app rolls back to an earlier version, replacing the app icon with the older version. However, that is not all, as we can confirm that users are also losing the new map view with the update. However, the tabbed UI did not change.

While a few users have reported receiving the design back via another update to the app, bumping it to version 5.1.0, most of the devices running Android 11 Beta 2 are receiving version 4.52. Those that try side-loading the new version are served with an error stating that the “new package has an older version code than the currently installed package”. It is not clear if the issue is currently limited, or if all Pixel users are beginning to see the change.

Have you updated to the second beta of Android 11 on your Pixel device and are you seeing the older version of the Photos app? Let us know in the comments!