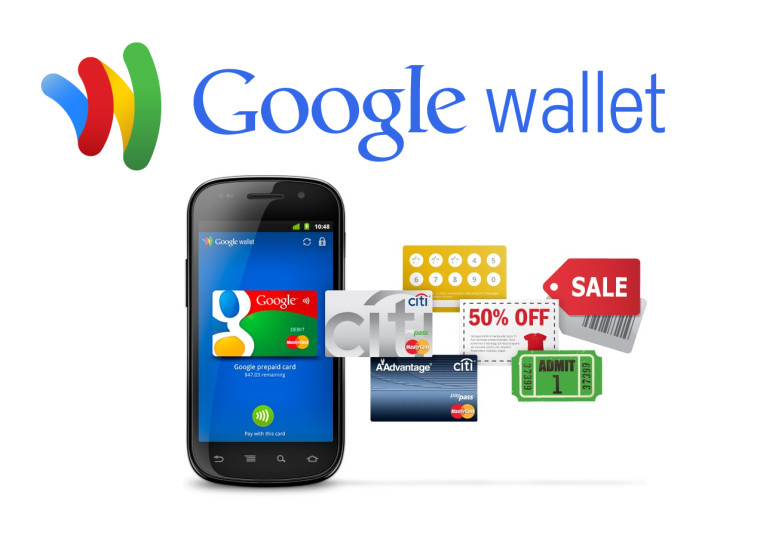 Mobile payments are getting a lot of attention since the launch of Apple Pay, last September. However, there is no clear winner and the adoption is still very low. To take advantage of this situation, Samsung recently acquired the mobile payments firm LoopPay.

Google has had a payment service of its own for quite some time, but it is mostly used for payments across its own service and lacks wider integration with others. Since last month, rumours of Google's talks with Softcard have been surfacing, and now it is being speculated that the acquisition is intended to rejuvenate Google Wallet on mobile.

Softcard, which was formerly known as ISIS mobile payment, is reported to be in talks with Google for a deal valued at under $100 million. It has also been revealed that Google will be paying major US networks such as AT&T, T-Mobile and Verizon to preload Google Wallet on devices sold by them to further boost the service.

As with all rumours and speculation, Google has declined to comment but we will surely hear more about this, in case there is something concrete in the near future.