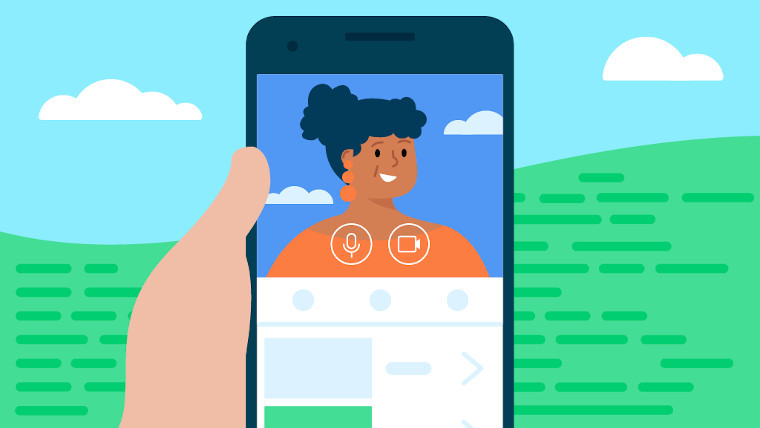 In a new blog post over on its Android Developers website, Google has asked developers to transform their apps and games for a 5G world which it imagines will be more immersive.

In its post, Google suggested four new enhancements that 5G enables. With 5G, what was previously only possible at home on WiFi is now available outdoors. Google hopes more developers will leverage the new speeds to incorporate high-quality video chat in apps and multiplayer modes to games.

For those apps that are photo-centric, Google suggests that videos or augmented reality content could become the new default. In the past, videos and AR content would need time to buffer but now they can slot into app interfaces more seamlessly.

The third recommendation is to prefetch content. This will let users get started watching content more quickly than before. While this setting will be great for those with unlimited data, users are still likely to be capped for the foreseeable future, so hopefully, Android’s data saver will rein in apps that leverage content prefetching.

The fourth recommendation to developers is to put content streaming into the mainstream. Google said that in the 4G world, streaming content was the exception but with faster speeds, streaming can be done reliably and should have a more prominent role inside apps.

The search giant said it has been working on and adding new APIs to make features such as these possible. It has also added features to the Android SDK emulator that let developers build and test apps using these APIs without needed a 5G device or network connection.

If you’re an Android developer and these enhancements seem interesting to you, Google has launched a new page collating all of the new features and how you can build them into your products.