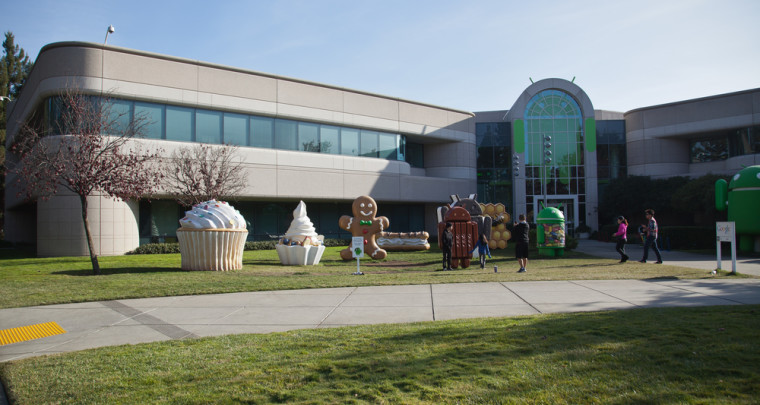 Google employees are known to have some of the best benefits of any workers in the world; 200 of its security staff will soon be given the same entitlements.

In an influential move, the Silicon valley company has included security guards on its payroll rather than hiring contractors to guard its premises. By including security personnel in their team, they will earn higher incomes and have more privileges and better job security.

Google says the project is an exciting initiative that will greatly benefit employees.

“Building an in-house security team is something we are excited to do. A year ago we in-sourced the Google security operations center and we are looking forward to making these valued positions both full- and part-time Google employees."

The unprecedented move could be in response to a report released last September that accused Silicon Valley companies of using predominately non-White workers, hired through contractors, as landscaping workers, janitors, cooks and security guards

The report, which was released by labor organization Working Partnerships USA, added the "invisible" workers are not credited and rewarded for their contribution towards the company and should be included in the company framework as a result.

According to PCWorld, the report has inspired Google to act by including security guards in their payroll and they will have the same benefits as regular employees; this can include on-site medical services and health care coverage. The workers may also have access to free legal advice and discounted legal services.

Civil rights groups hope the decision could inspire other tech companies in the region to follow suit and recruit its own staff to allow for better working conditions.