Google is coming out with a new Nest product, the Nest Doorbell (wired, 2nd gen). It is an addition to other Nest products it revealed today, such as the Nest Wifi Pro and the Nest Renew.

The Nest Doorbell is a wired doorbell that prevents the need of recharging the batteries. It comprises of local storage that records hour-long footage of occurrences, in case of a poor WiFi connection. Users can rewind and replay up to five clips from three hours of video history without paying additional fees. However, if users wish to get more footage recording – 10 days of non-stop recording – they can buy the Nest Aware Plus subscription. 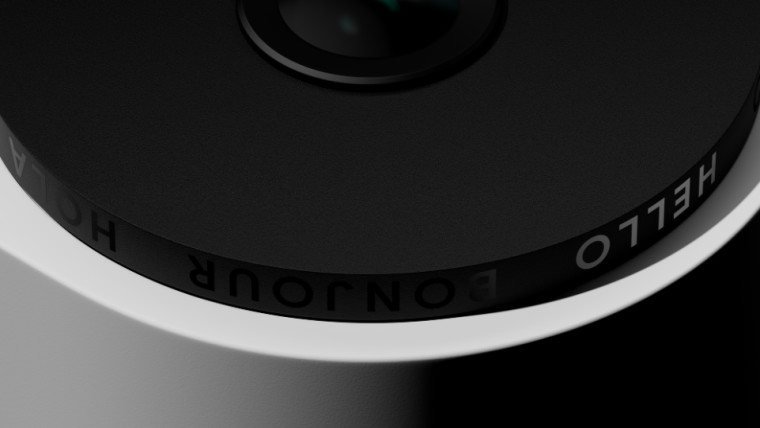 Google claims that the doorbell has improved image quality through image tuning that records events in a variety of lighting and weather. The Nest Doorbell prevents the fish-eye distortion that is usually seen in security camera footage and records in High Dynamic Range (HDR) to catch the most detail. Additionally, the company states the product has a lesser carbon footprint and is built from 43% recycled material.

According to DXOMark, a website that tests audio, battery, and image display in smartphones and cameras, Google’s Nest Doorbell comes with the best camera quality as it states:

“The Google Nest Doorbell (wired, 2nd-gen) is the best camera doorbell we have tested so far in terms of image quality, with a high level of detail and accurate exposure, allowing you to easily recognize whoever is at the door, even at night.”

The doorbell can detect packages, pets, people, and vehicles and record specific areas through the Activity Zones feature. It also has a "talk and listen" feature that allows users to communicate with visitors either through pre-recorded messages or converse in real time. In case a visitor rings the doorbell, the users are notified through alerts; they can also connect the doorbell with Nest speakers or stick with their existing doorbell chimes.

It can be controlled through the Google Home app, which has also been upgraded to enable users to manage their Nest devices. Google shared that users will be able to view the Nest doorbell and camera feeds on the web in the future. Users can also set a Household Routine for their Doorbells, where the bell can perform certain actions when someone interacts with it.

The Nest Doorbell is available in four shades: Linen, Snow, Ivy, and Ash (images above), with a starting price of $179.99 in the U.S. and $239.99 CAD in Canada, although only Snow and Ash colors are available in Canada.