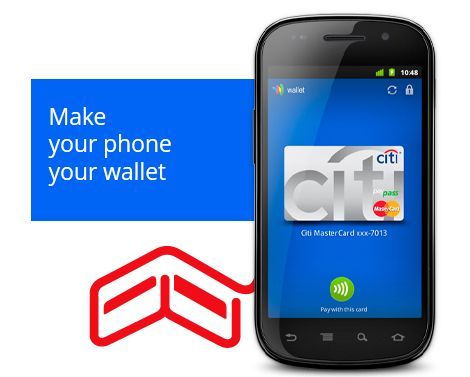 Just a few days after Square announced its plans to offer a way to make payments using smartphones and ditching cash registers, Google has announced a similar plan that will work with MasterCard accounts. It's called Google Wallet and it's designed to work with MasterCard's already established PayPass system. Basically the idea is that you use your Google Wallet-based smartphone and tap it to a PayPass reader to purchase items. The money is taken directly out of your account; no credit card is needed.

Google Wallet is being tried out first in a very limited release in New York and San Francisco. At the moment it will only work with Sprint's  Nexus S 4G phone but more Android based phones will be added in the coming months. It will also only work at the moment for people who own a Citi MasterCard or a Google PrePaid card with support for Google Wallet. A number of retailers and merchants have pledged support for Google Wallet. In addition, Google also announced a second related project today called Google Offers that will give you a special offer per day from a merchant that you can make use of via Google Wallet.

Obviously this is just the first step in this kind of payment system and according to Engadget Google sees people using Google Wallet for all kinds of things including having boarding passes for planes and tickets for sport events and concerts stored on your smartphone. Even your ID and your keys could be uses by such a system in the future.