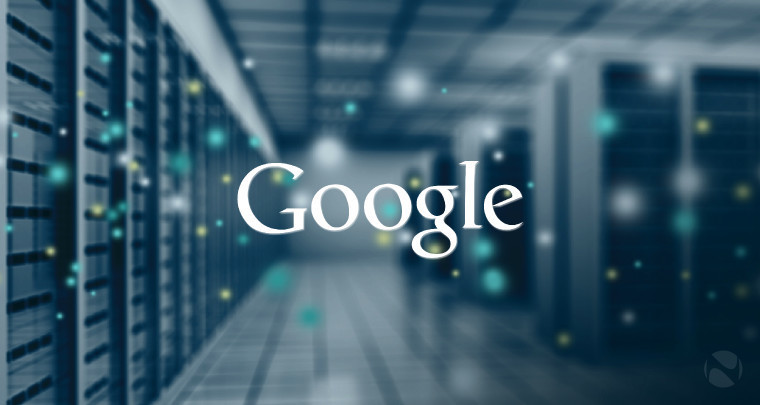 Google has made big strides with AI; it has just launched its latest Google Assistant powered devices, the Home Mini, and Home Max, and has even created the world’s best Go player. Now the company wants other businesses to get trained on AI in order to utilize it to create more cool stuff.

According to Bloomberg, Google is starting an AI crash course which will provide free online tutorials, created by its staff, on how to write software which trains computers to do various tasks including translating text, sorting images, and understanding videos. The tutorials, which are a part of Sundar Pichai’s AI-first strategy, are aimed at programmers new to machine learning.

The course largely focuses on TensorFlow, a library pushed by Google, which the company says has already been downloaded 7.9 million times since launching in late 2015. Google is going to open up lots of YouTube footage too in order to allow outside researchers to help create new ways to automatically analyze videos with algorithms.

By opening up the videos, Google is hoping that it’ll be able to learn from researchers because it is currently struggling to tune its AI to work with videos, for example; it has previously placed ads on inappropriate videos which have caused the company to get some bad publicity.

Google will deliver its tutorial program to companies in health, finance, and other sectors in the coming months.