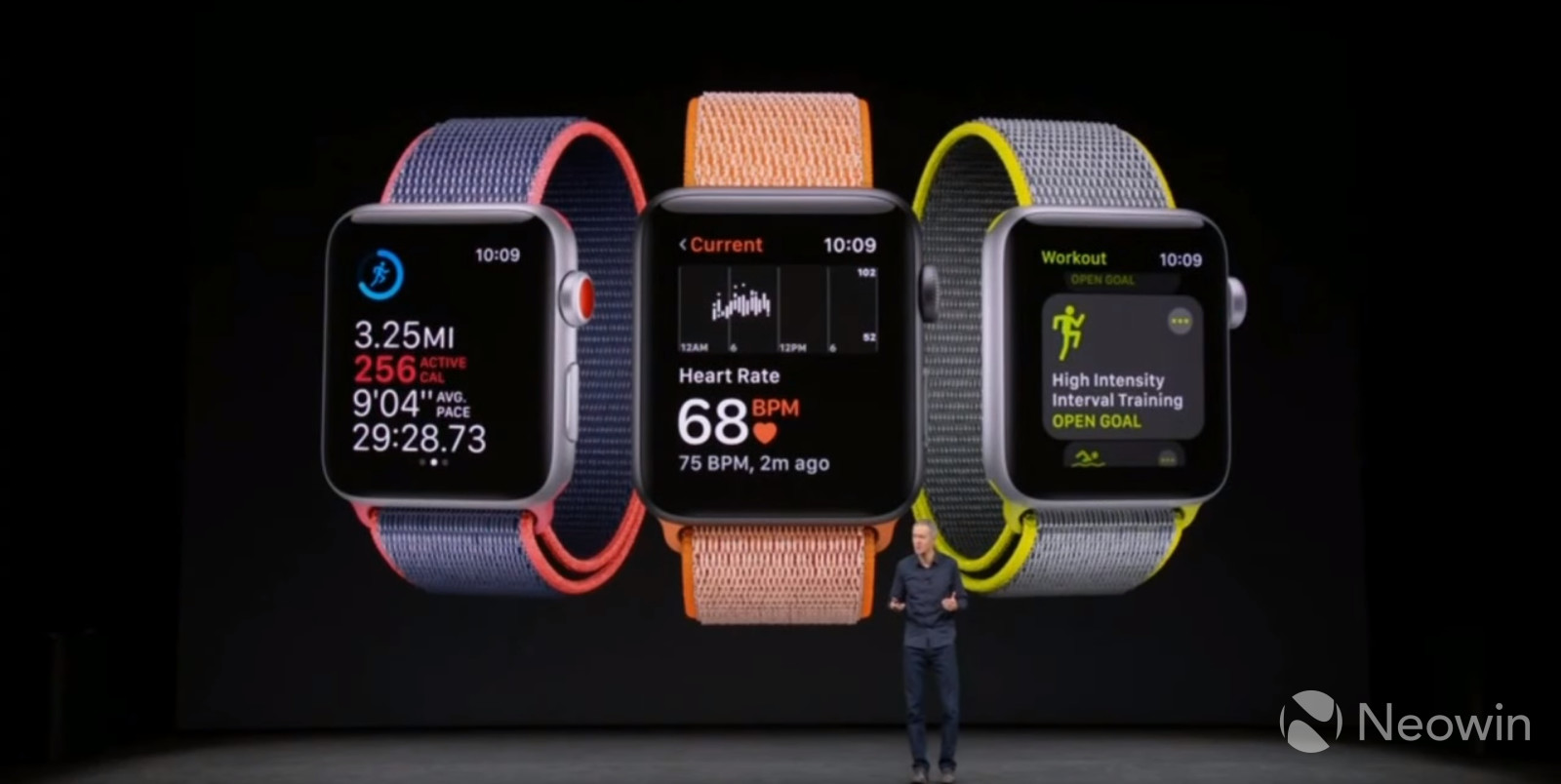 Earlier this year, Apple introduced its LTE-enabled Series 3 Apple Watch, giving users the ability to make calls, receive texts, and get internet connectivity even if it's not connected to an iPhone. The wearable device also made its debut in China exclusively through China Unicom in the country, but things aren't going in the favor of the Cupertino company at the moment.

According to a Wall Street Journal report, cellular connectivity for the LTE Series 3 Apple Watch was suspended on September 28 in the country; there's no explanation available from the carrier about the suspension, but it may be due to the Chinese government's security concerns as it is unable to track and confirm the user's identity due to the eSIM.

The new 3 Series Apple Watch uses an eSim, as any other type of SIM card - even a Nano-SIM - would be too large to fit inside the Watch. China's three major carriers are state-owned and require their customers to link their real identity if they wish to use their services. However, the Chinese government has not yet been able to figure out how to track and control an eSIM, per the report.

In a notice on its website, China Unicom said the cellular connectivity was offered on a trial basis to users, and there's no word on when the service will resume. None of the three carriers commented on the suspension.