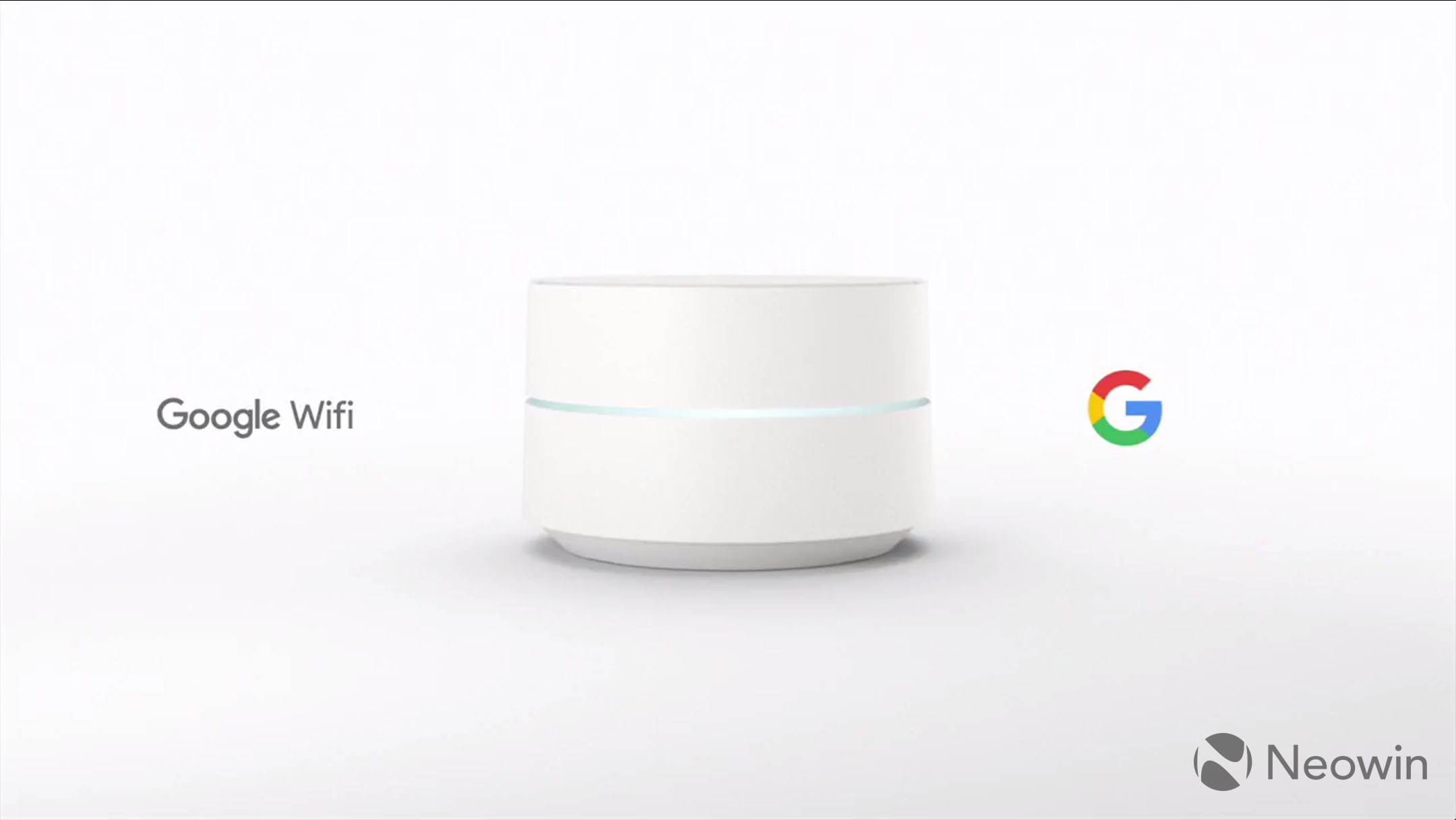 It's been over a year since Google's Wifi router was introduced at a press event alongside the Google Pixel. Until now, it's been available in seven countries, including the United States, United Kingdom, Canada, France, Germany, Australia, and New Zealand.

The search engine giant has added five more countries to the list: Denmark, Finland, Netherlands, Norway, and Sweden. Customers residing in these countries will be able to purchase the Google Wifi device through the company's store starting today. It can be purchased as a single product or a pack of three.

The pricing for a single product is as follows:

For those who wish to buy the three product pack, here's how much that will set you back:

No further details about other potential promotions or releases in other countries have been released.